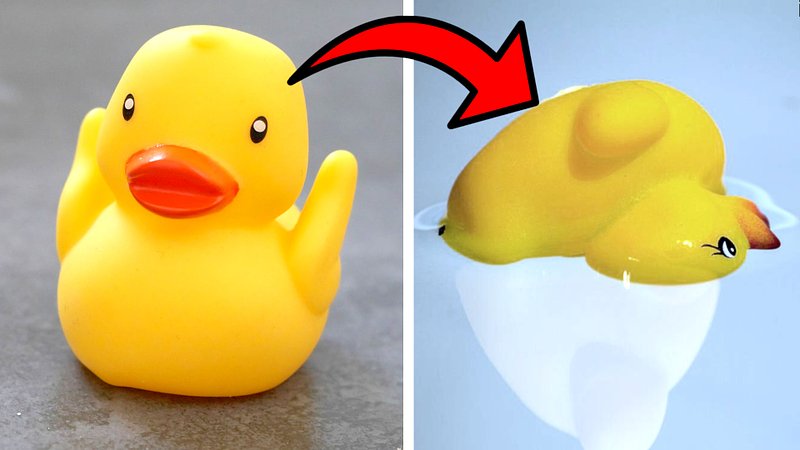 Now that the annual Duck Race is just around the corner, you might be wondering what became of the previous years’ winners. Here are some of their stories.

The Duckster. Duckarooni. Ducky McDuckface had many nicknames, not all of them nice. Despite a performance which observers called “unimaginative” and compared to “a piece of plastic being carried by moving water,” Ducky McDuckface became the face of the Duck Race in Luxembourg. After his big win, he retired to a bathroom in Contern where he spent the next decade sitting on a shelf. He was brought to the recycling center in 2013. 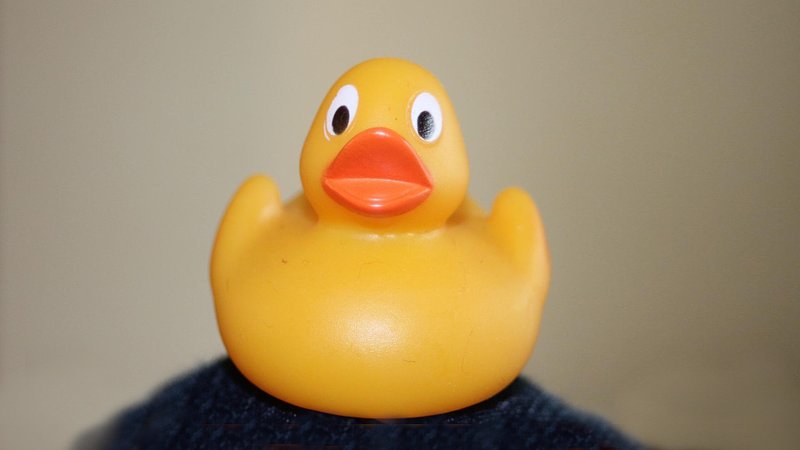 Jempy was a formidable racer. Described by one commentator as “the fastest creature in Luxembourg with neither legs, wings, nor wheels,” Jempy took first place to great acclaim. However, all the attention soon got to his head. He spent the next several years partying with wild young hens and smoking quack. It is rumored that he also ran an underground duck-fighting ring in Ettelbruck. 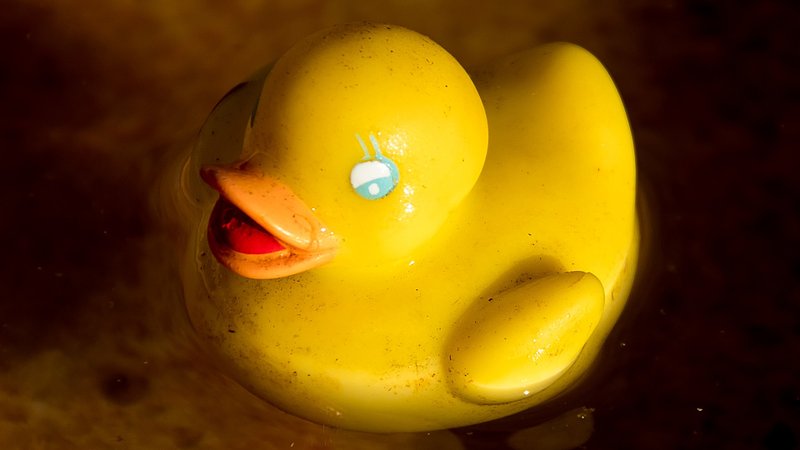 Combining grace with speed, Marguerite was a champion who made it look easy, maybe because it was. Anyway, in the years following her win, she went on to compete in world-class duck races all around the world, even taking 12th place in an important competition in Tokyo. Sadly, during a race in the Amazon River the following year, she was devoured by piranhas. 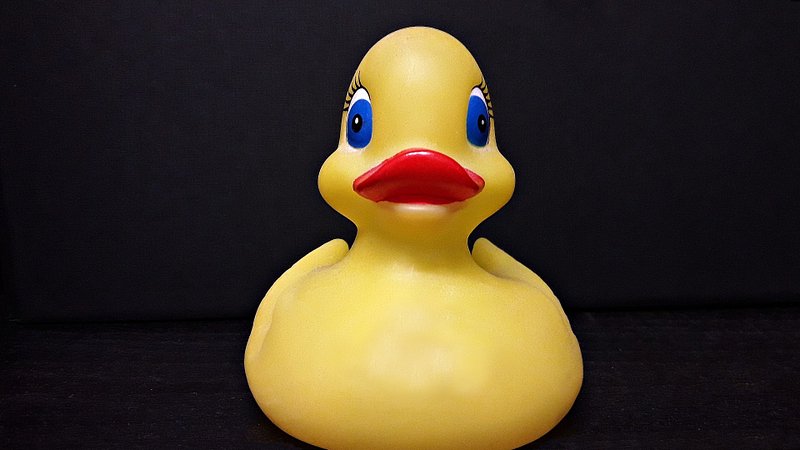 After a surprise win in which Brigitta went from being nearly the last of the thousands of ducks to the first, this entrepreneurial bird tried to capitalize on her fame by starting her own fashion line for ducks. Unfortunately, the venture failed to take flight owing to the fact that ducks do not wear clothes. 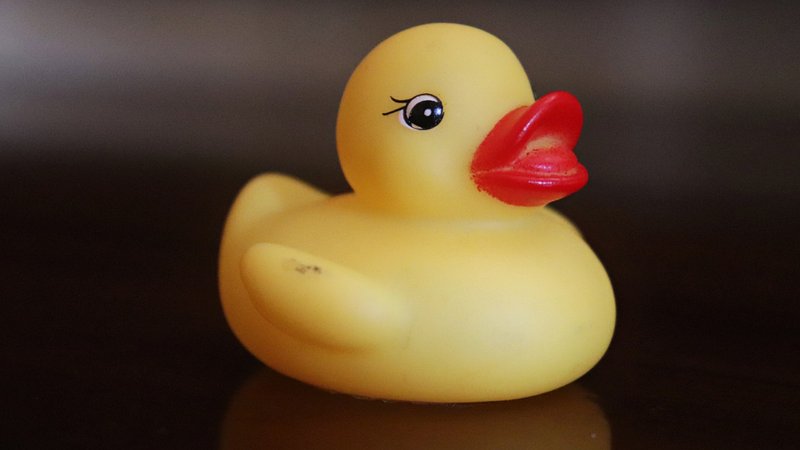 Yellow, inexpressive, and full of air: what more could you want from a number one? When João won in 2016, fans of duck racing celebrated his victory as proof that buoyancy and a little luck are the right ingredients to win. João went on to date and marry Karola, the speedy duck who nearly beat him but got caught on a stick at the last moment. According to friends, the couple still have heated arguments about the race, even in the company of others. 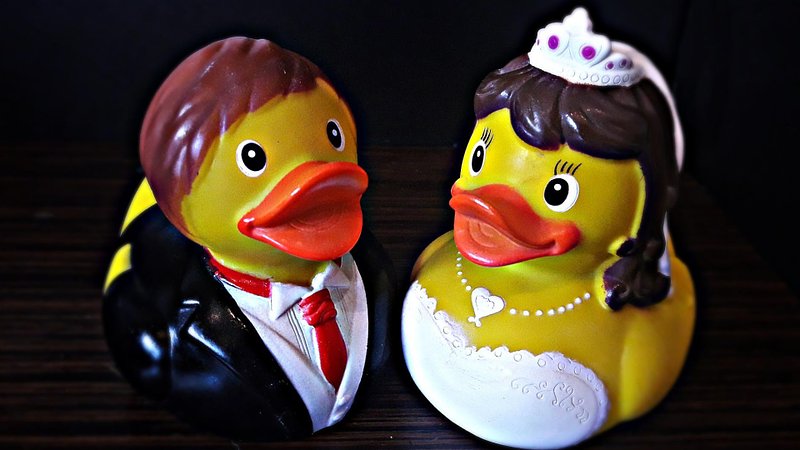