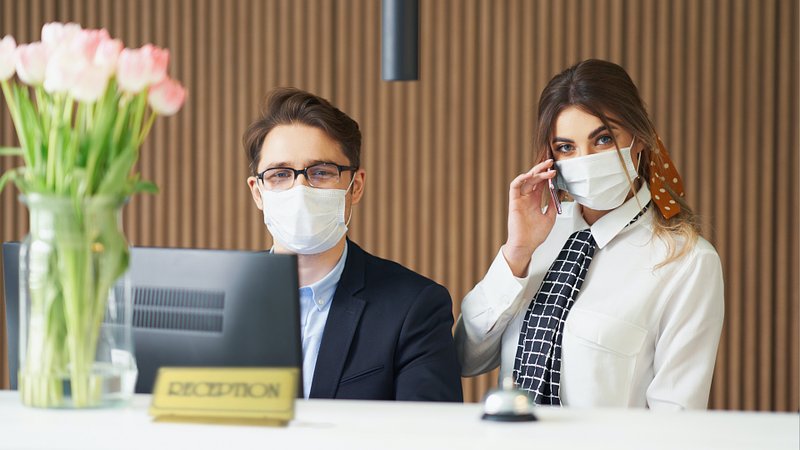 Following a long but pleasant drive from Luxembourg to the Mediterrean coast, a friendly and totally unsarcastic hotel receptionist has asked you if Luxembourg is in Germany.

“Welcome to the Med Sol Beach Hotel,” said the receptionist in an eager and professional tone. “From where are you joining us?”

When you replied you were from the Grand Duchy of Luxembourg, the 20-something nodded and began entering information into a computer.

“Is that in Germany?” he said with the facial expression of a person who avoids offending others at all costs.

Following a stern look from you and a whisper from his colleague, the receptionist’s face turned pink.

After polite yet firm insistence that Luxembourg is very much its own country and has been since the signing of the Second Treaty of London in May of 1867, the receptionist’s face again reddened.

“How stupid of me,” he said. “Geography was not my best subject in school.”

The interaction then normalized, with the receptionist asking for personal information and providing you with details about the hotel and its many amenities including two pools and a fitness room.

As you took your key, thanked him, and turned to head to your room, the receptionist cleared his throat to get your attention.