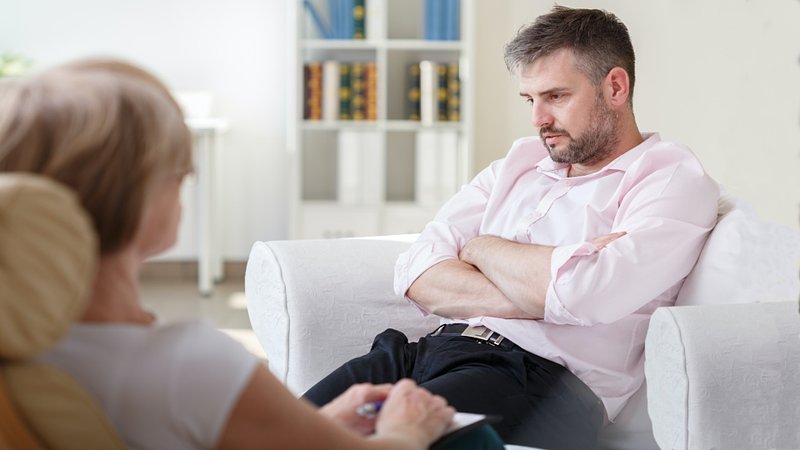 A property developer based in Luxembourg City has admitted to a strange but increasingly common disorder: whenever he looks at a house, it appears to him as a six-unit apartment building.

“Let’s say we’re walking down the street and you see a single-family residence worth, oh, 1.5 to two million euros,” he explained to a psychologist. “I look at the same thing, and I see a building of the same size but divided into six units that can be sold for one to two million each.”

“I’m not talking about studios, I’m talking about one- and two-bedroom flats,” he continued. “And maybe a three-bedroom place on top that we can promote as a luxury penthouse because it’ll have a terrace on two sides.”

“Please, you have to tell me what’s wrong with me,” the developer added. “Is it my mind? My eyes? Both?”

When the psychologist asked how long he had been suffering
from such delusions, the developer said it started when he was a boy and instead of seeing a chocolate bar worth one euro, he saw six small pieces of chocolate worth 50 cents each.

“FYI, most older houses have high ceilings, which is a total waste of space,” he suddenly said. “Who cares about high ceilings?”

The psychologist assured the developer that there are many therapies available, and that she has already treated countless other developers, promoters, and real estate agents for the same condition.

However, after several more sessions, the psychologist allegedly began suffering from the same delusion that inside every house is a new apartment building waiting to get out.

According to one source from her family, she now describes her own house, only built in 1988, as “a horrible old thing with too much character and open space that ought to be torn down and replaced with something resembling a giant sardine tin.”