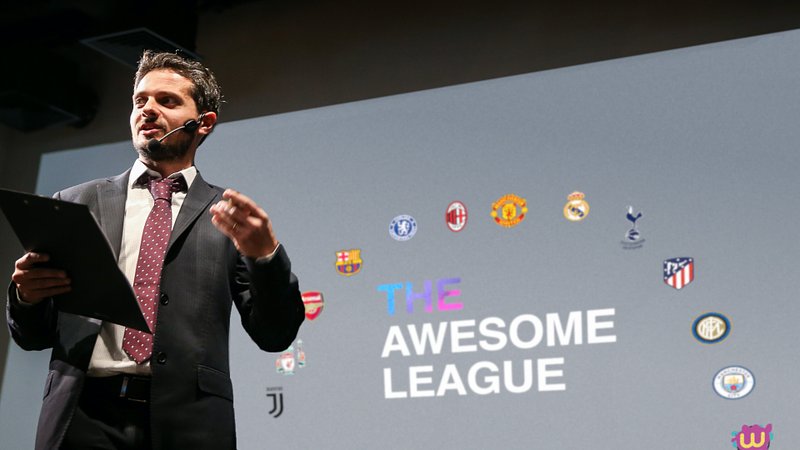 Agreeing that the idea of a Super League was terrible from the outset, the 12 football clubs involved in the plan have announced they will instead form an Awesome League.

“When we first told you about our intention, the backlash was fierce and instantaneous,” said Real Madrid president Florentino Pérez. “We admit our terrible mistake, which was choosing such a stupid name in the first place.”

“The Super League sounds more like a team of minor DC Comics superheroes than a  venerable league befitting our clubs, the gods who run them, and the demigods who play for them,” said Juventus chairman Andrea Agnelli.

“We have heard you,” said Chelsea owner Roman Abramovich. “You think the name sucks, and you’re right, and that’s why we’re going with a better one.”

“Personally, I’d prefer something like the Luxurious League, the Filthy Rich League, or the League of Unscrupulous Bastards, but Awesome League does have a nice ring.”

Awesome League spokesperson Osvaldo Masochista, who also served as Super League spokesperson, says that the leaders of the 12 clubs are looking forward to the next step, which is to build a heavily guarded compound on a remote island to serve as the headquarters.

“We’ll also need to start building our own exclusive stadiums, and we should probably fit players with chips that deliver an electric shock if they play outside of the Awesome League, but we’re taking it one day at a time,” he said.