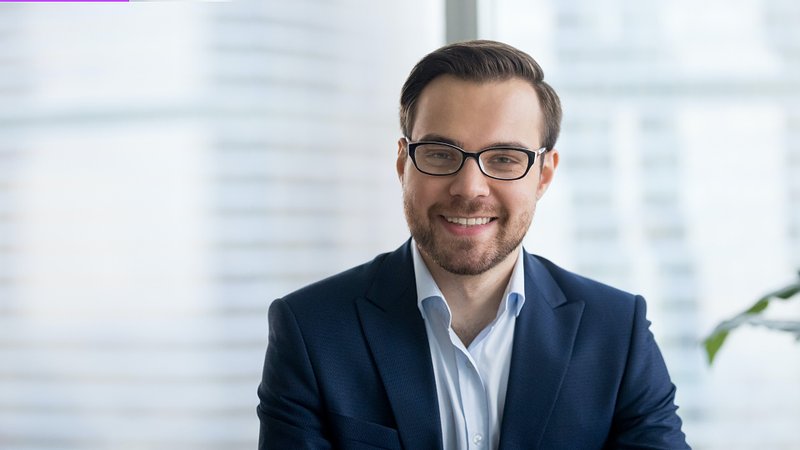 A resident who finds it curious that the government promised years ago to legalize cannabis has demanded to know when they’re going to deliver.

“Not for me, it’s for a friend who is eagerly waiting,” he said. “Not that I’m opposed to cannabis, of course, and people say it’s safer than alcohol, less detrimental to society, and more enjoyable.”

When pressed to give the friend’s name, the man hesitated. “David. His name’s David.” When asked to provide more information, such as David’s last name, where he lives, or where he works, the man responded. “Uh, Schmidt. From, uh, Freebirdlange. He works in a company. In a bar. He works in the bar of a company.”

The man went on to say that during his extensive research to provide his friend with an answer, he read that one of the lingering questions is who will supply the Grand Duchy.

“If it’s a question of cultivation, that’ll be no problem,” the man said. “I know a guy, I mean, my friend knows a guy who’s got all the gear, grow lights, hydroponics, and all that.”

“I don’t even know what those things are,” he added. “I’m just repeating words I’ve heard.”

The man added that, based on reports he’s studied, another sticky topic is how sales will be regulated to prevent residents of nearby countries from purchasing cannabis in Luxembourg and transporting it over the border.

“I’ve got it all figured out,” he said. “Limit purchases to small amounts, and only to residents, and people can get a cannabis buyer’s card.”

“I’ve drawn a model. It’ll look like a cross between a supermarket loyalty card and a driving license. See the little pot leaf? Cool, huh?”

When asked why he’s given the topic so much thought if his friend is the one who’s keen to smoke, the man scoffed.

“I work in life insurance, so could you imagine me coming home after a long day of crunching numbers, taking off my suit, rolling a fat joint and just chilling out?”

“Sounds great,” he added. “I mean, Jerome would really enjoy that. I mean, David. Whatever.”