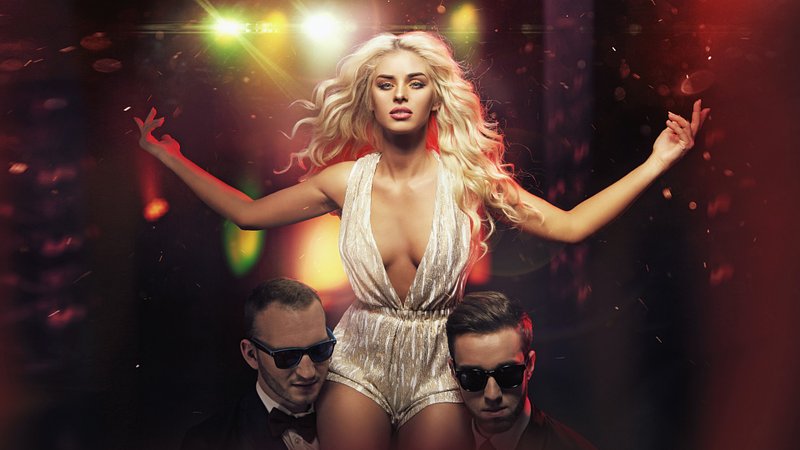 Luxembourg officials have announced they’re ready to take the next step in becoming an important global actor: create the country’s first international celebrity.

“Create the first international Luxembourgish celebrity, someone whose behavior can be both a source of national pride and national shame?” he continued. “Working on it.”

Gabriela Pereira, a voracious tabloid reader who used to work as a publicist in Paris, has been chosen to lead the project.

“At first, we thought we might be able to transform a member of Luxembourg’s royal family into a proper celebrity,” she said. “But they’re too discreet.”

“Plus, we’d have to transform their boring castle into an MTV-style party crib with a stripper pole and a caged tiger,” she added.

The chosen individual will be sent to Los Angeles to spend a year in a celebrity training camp operated by the Kardashian-Jenner clan. Upon their return, they’ll be given a new Luxembourgish celebrity name, something like Jempy Starr or Li-La Wagner.

Despite the buzz surrounding the project, not all Luxembougers are supportive.

“He may lack youth and have no idea what Instagram is, but we already have Juncker,” said one Wasserbillig resident.