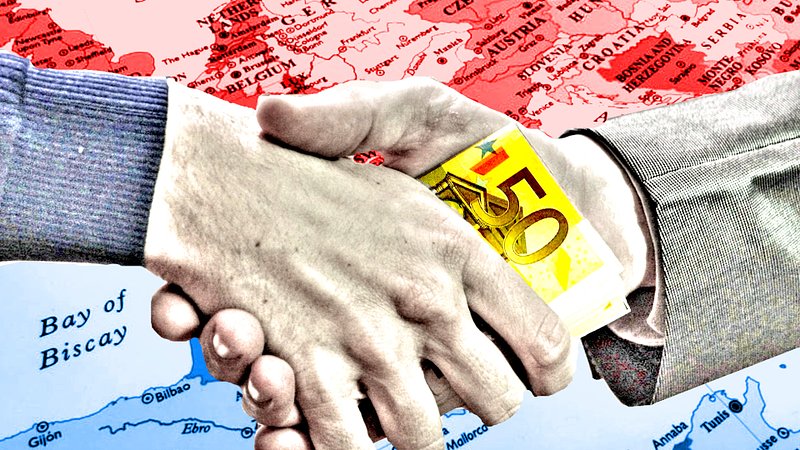 In what’s being called Dwarfgate, investigators have uncovered a conspiracy to make Luxembourg appear bigger on maps.

The goal of the plot, say investigators, was to increase Luxembourg’s international standing and provide the additional benefit of making neighboring countries paranoid.

“This was a clear attempt by a country ranked 167 in terms of its geographical size to push itself up six or seven places,” said Marius Harta, head of Interpol’s cartological crimes division.

The discrepancy was first discovered by a primary school teacher in Peru when a student giving a report on Luxembourg claimed it was larger than Brazil.

“The bribes were paid to Google and Apple Maps as well as traditional mapmakers like Michelin,” Harta said, adding that while at first the act might appear to be a victimless crime, exaggerating the size of one’s national borders can be very hurtful to other countries.

“Imagine how larger territories like South Ossetia and French Polynesia would feel if Luxembourg was suddenly ranked higher than them?” he said. “Not very good at all.”

“It’s like if Luxembourg woke up one day saw tiny Lichtenstein saying on Twitter, ‘FYI, we’re bigger than Luxembourg now, just look at the map.’”

“Luxembourg’s feelings would be hurt,” he added.

The fraud was allegedly carried out by a gang of nation branders, minor government officials, and a wealthy Luxembourger named Pierre who is constantly being asked to pay up after he drunkenly bet someone at a bar two years ago that Luxembourg and Austria are the same size.

One suspect, who asked not to be named, says the matter is a big misunderstanding.

“Look, there’s a big chunk of Belgium that’s called Luxembourg,” he said. “And there are all these people who spend their waking hours in Luxembourg but sleep in mansions over the border. It’s very confusing to know where we end and other countries begin.”