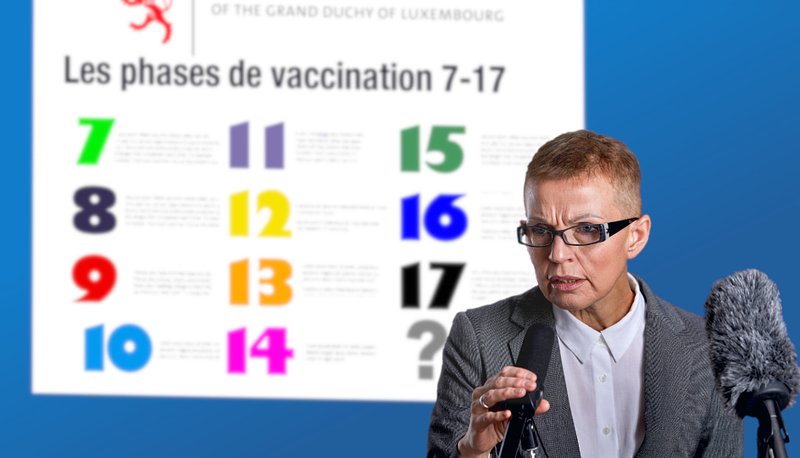 Following the release of the vaccination campaign which includes six phases based on age, the Ministry of Health has unveiled a follow-up campaign to catch people who slip through the first one.

This second campaign, known simply as Campaign II, will consist of phases seven to 17 – providing more than enough opportunities for everyone to get vaccinated, officials hope.

“We realized that the first plan gives no indication when most people can actually get vaccinated, which could lead to anxiety, confusion, and missed opportunities,” explained Ministry of Health spokesperson Collette Schoss. “While Campaign II also gives no fixed dates, we believe it’s devised in such a way that escape will be impossible.”

So, which demographic groups are included in the new phases?

Phase 7 - People from phase 1 who didn’t get vaccinated at the start because they wanted the phase 2 people to go first.

Phase 8 - People from phases 2 who were annoyed that phase 1 people waited, so they waited too.

Phase 9 - People from phase 3 who were like, “Well then, we’re not going to go it either.”

Phase 10 - People from phase 4 who learned that some phase 1-3 people were hesitant so they were like, “Uh, maybe we’ll wait too.”

Phase 11 - People from phases 5 and 6 who got freaked out by all the phase 1-4 people hesitating, so they decided to hold off as well.

Phase 15 - People from phase 2 who were like, “Fine, just as soon as we get an invitation voucher.”

Phase 16 - People from phase 1 who were like, “Nice try. You’ve got it right there in your hands.”