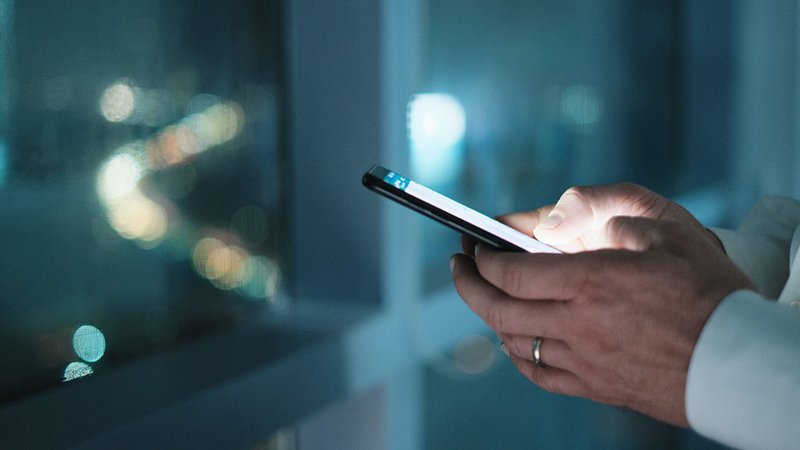 A wealthy, influential country whose capital is one of the three seats of power in the European Union is unable to pull a few strings to get its residents vaccinated faster, it has been revealed.

“We’ve got all this money here in Luxembourg,” said one resident who’s been working at home since November and now resembles a pale mole. “But what good is it if we can’t put it in an envelope and slide it to the right person when it really matters?”

“Hasn’t anyone in the government seen the movie ‘Goodfellas,’ the part where Henry Hill slips cash to everyone in the club so he can get the best table?” he added. “That’s how you get things done.”

Another resident, who hasn’t been able to visit her elderly parents for three months, offered a similar opinion.

“Founding member of the EU and home to many of its most important institutions, eh?” she said. “Basically, we’ve got all these levers of power right over there in Kirchberg, so why not pull them?”

One cross-border worker who assumed his link to Luxembourg would grant him rapid access to the vaccine has also expressed frustration.

“If the government wants to queue up for vaccines like a granny waiting for hot buns at the boulangerie on a Sunday morning, that’s their prerogative,” he said. “In the meantime, let’s find someone else to get the job done.”

“What’s Juncker up to these days?” he continued. “Let’s ask him to call up some of his old buddies in Brussels, tell them it’s J.C. on the line, and they’ll hook Luxembourg up.”