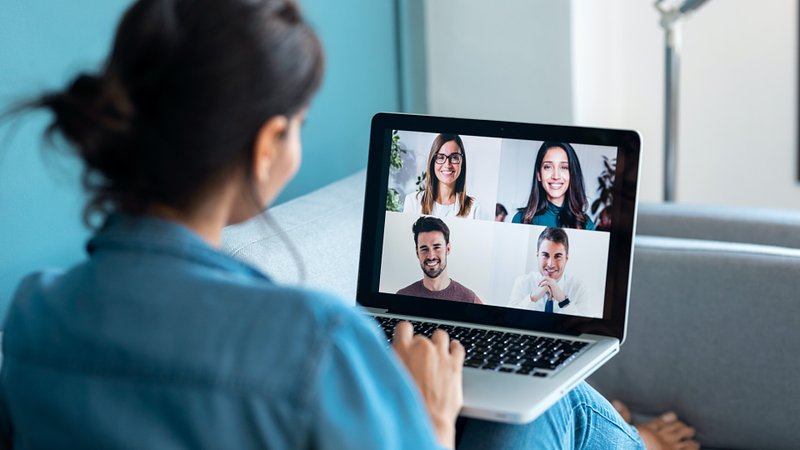 A woman who invariably blames traffic for being late to work every day is still using the excuse, even now that she’s working from home.

On Monday morning, the project manager was 10 minutes late for a budget review meeting on Webex, forcing the other participants to endure small talk about weather, humidity, and mold until she joined.

“Good morning,” she said when she finally appeared, still in her pajamas, and then added, “Forgive me for being late. Traffic. Awful.”

On Tuesday, she had another meeting, this time at 10:00 with her team on Zoom. She joined 20 minutes late and again offered “bad traffic” as the reason.

On Wednesday morning, when she arrived at the very end of an important Teams meeting with clients, she again cited clogged motorways as the cause.

One of her colleagues, fed up with years of hearing the same excuse day after day, retorted that traffic couldn't be the problem because she was working from home.

“Haven’t you heard of the information highway?” the woman said, using a term last heard in 1998. “The one that connects Luxembourg City to Thionville, where I live?”

An IT guy was brought in to explain that data is not carried on a single highway, but rather countless pathways, and if there’s a blockage in one, the packets of data just take another route.

A moment of silence followed, during which the awed participants in the video chat believed their colleague would finally admit she’d been lying all those years. She took a deep breath and spoke in an even tone.

“Yeah, but today there was a huge accident,” she said, impressed by her own solid acting. The comment ended the discussion and effectively granted her at least another six months of using the excuse – or at least until someone again finds the courage to confront her.