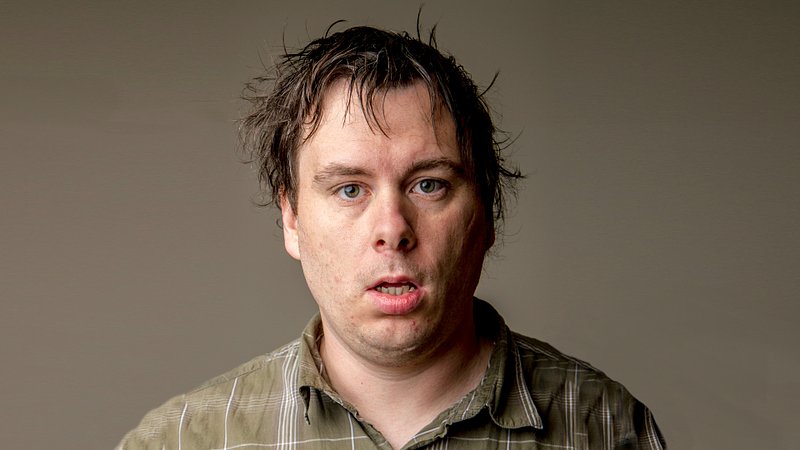 A Luxembourger who has struggled financially his whole life is bravely fighting the stereotype that all Luxembourgers are rich, albeit against his will.

Since completing lycée a decade ago, Luc Feyder, 29, has continuously worked, first as a security guard, then as a house painter, and later as a gym employee.

Still, by his own admission he’s never “known the pleasure of having more than three digits to look at” in his bank statement, despite being careful with money.

“I’ve never managed to save enough for a car, let alone one befitting of a so-called real Luxembourger,” he said. “Aren’t I supposed to have an Audi? So where is it?”

Feyder also says that rather than being the owner of an inherited family property, as all Luxembourgers are widely believed to be, his most valuable possessions are a PlayStation 4 and a pair of Ray-Bans with a broken lens he found at a bar.

Fellow Luxembourgers are commending Feyder for his courage to stand out, saying that he’s playing an important role in dismantling misconceptions.

Steve Theilen, a sixtieth-generation Luxembourger who earns 1000 euros whenever a foreigner even thinks of moving here, says people like Feyder are heroes.

“It’s really annoying that whenever I travel abroad and meet new people, they always say, oh, Luxembourg, you must run a bank,” Theilen said. “Which I do, but what if I want to keep it secret?”

“Luc Feyder is not only poor, but he’s conspicuously poor,” he added. “Which takes guts and provides a great service to the rest of us.”

Feyder admits that his existence disproves that all Luxembourgers are wealthy, but he insists he would prefer to not financially struggle and that there’s nothing courageous about him.

“I don’t want to fight stereotypes,” he said. “I want to be a living, breathing cliché, a dude with one sports car for weekdays and another for weekends, and a couple of houses that I rent out to expats for 3600 euros a month.”

“If any of my fellow countrymen can guide me in the right direction, please do,” he said. “I’m just really bad at this.”