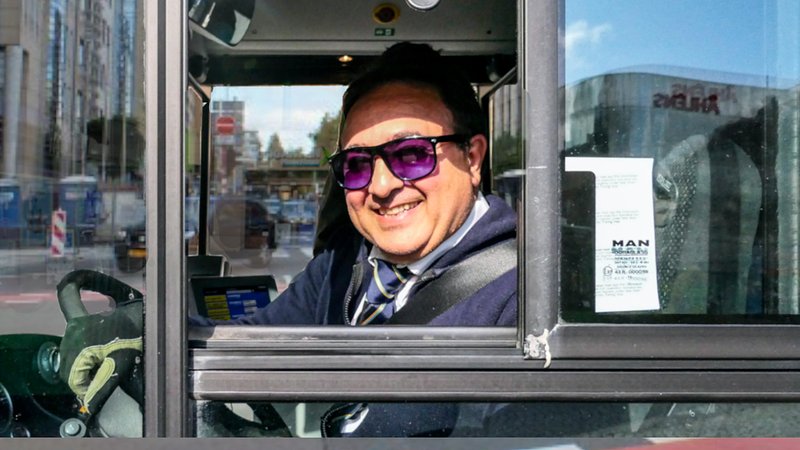 All bus drivers in the Grand Duchy are friends with each other, as evidenced by the way they never fail to wave when their busses pass each other on the street.

“It doesn’t matter if you’re operating an Emile Weber bus from Wiltz to Clerevaux twice a day while I’m cruising around the VDL in good ol’ number 5,” said one driver named Valentino. “If we both drive a bus, then we’re friends, and if I see you while I’m driving my bus, I’ll do that little wave.”

Bus drivers also spend most of their free time together, sharing drinks and telling stories about their profession, according to insiders.

“We also love bus jokes,” said Diogo, who’s been a driver for 15 years. “What did the granny say when she saw a teenager board the bus without paying?”
“She said, ‘That’s not fare!’” he said.

Even when bus drivers bump into each other in a public place like a supermarket, they do not shake hands, preferring to give that special bus-driver salute in which the elbow stays in place, the forearm is slightly raised, and two fingers cut in a downward motion and remain there for a half beat.

“We’ll leave the loud whistles to construction workers, and as for those strong, manly handshakes, that full-arm nonsense, truck drivers and utility workers can have them,” Diogo said. “We bus drivers are a good group, and by using our special wave we show the world that we’re all friends.”