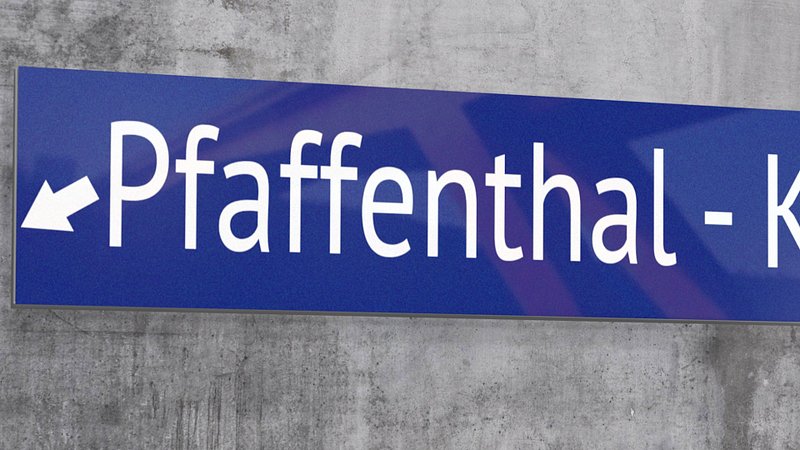 “When I talk to expats, they say that at first the name ‘Pfaffenthal’ looked impossible to say correctly, but after hearing it once or twice, the pronunciation was easy,” said VDL Placename Meeschter Sandrine Heeschter. “That’s not right.”

Heeschter decided the simplest course of action was to add three more Fs, as the name already seemed to contain too many.

However, a more progressive and younger minority are demanding that the Fs be stacked at the end, resulting in “Pfaffenthalfff,” which they say sounds cooler.

One lifelong resident of the neighborhood says it’s ridiculous to give the Pfaffenthal area, or any other part of the capital, more Fs. What we need, insists Tonyth Schneiderth, are more -th sounds.

Heeschter says that despite the heated disagreement, she has already decided how to distribute the three new Fs: equally, which means the new name will be “Fpfaffenfthalf.”

“It’s actually not important which consonant sounds we add to names or where we put them,” she said, “as long as we frustrate newcomers and provide a free source of amusement for locals and longtime residents.”