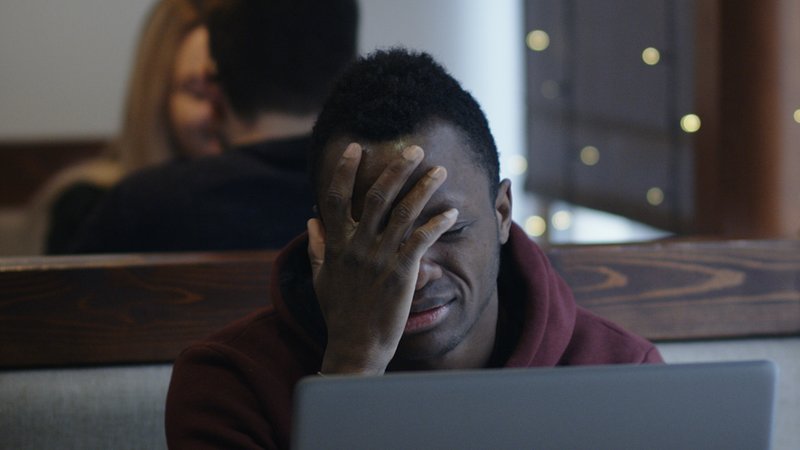 Fear and confusion broke out across Luxembourg on Wednesday morning after someone sneezed, according to multiple reports.

The violent expulsion was first felt by Jonathan Freeland, who was relaxing at a coffee shop on Avenue de la Liberté in the capital. A preliminary investigation failed to determine which of the 15 or so people in the establishment was the culprit.

“I hope it wasn’t the guy right behind me,” he said. “Just my luck. Now his germs are all over the back of my head. I’m going to look like a weirdo when I step into the restroom to shampoo myself with alcohol gel.”

Within minutes, the sneeze travelled to Gasperich, where several people at a bus stop reflexively pulled their masks up. Passenger Zahira Yafelman described the scene as “like that famous Marilyn Monroe photo where the wind is blowing up her dress, except in this case the air was coming at us, and no one was smiling.”

“Or maybe they were,” she added. “You just can’t tell anymore.”

An hour later, the sneeze made a pronounced arrival in Remich, where it knocked over the glass of a mother on her fourth serving of staycation lunchtime wine.

“We need new glasses anyway,” she said. “And why am I talking to myself?”

By mid-afternoon, the sneeze was travelling across the hills of the Ardennes to the north of the county, where even residents who are used to the Arctic chills reported feeling alarmed by the sudden drop in temperature.

Pensioner Jean Gubber, who was working in his garden in Weiswampach, said that the sneeze, although faded, retained its essential sneeziness.

“Just when I thought this thing was getting better, this happens,” he said. “Good thing I never take off my mask, even when I sleep.”