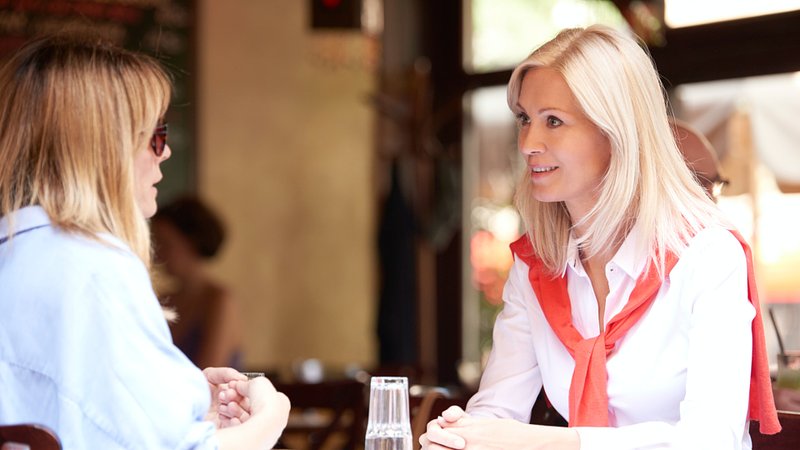 A wealthy expat from Luxembourg City who visited a store on the outskirts of Trier has described the experience as “a nightmare” and says she feared she might not live to tell the story.

Jeanna Klebertz made the 40-minute journey to a shop that specializes in wood furniture as part of a project to improve the feng shui in her children’s play room.

“The street was full of potholes, and my only thought was my god, I’ve driven all the way to East Germany,” she told friends at a cafe the next day.

Klebertz, who before moving to the Grand Duchy lived in Dubai and Hong Kong, says she felt like she was in a horror movie.

“Honestly, I’d never seen so many pre-2010 base model Fords and Opels in my life,” she said. “I could feel the townsfolk staring at me in my Porsche Cayenne, and I honestly feared they were going to surround my car and eat me.”

After a brief visit to the shop, she left in frustration, she says, because no one spoke English or could tell her if oak or maple wood is better for increasing energy flows in a room.

On her way back to the motorway, Klebertz got stuck at a red light near a dodgy bar and a dilapidated kebab shop and realized that someone had rigged the signal to keep her there forever.

“I panicked and instead of putting the car in drive, I put it in reverse and nearly crashed into a Mercedes behind me,” she said. “Luckily, the driver was a local businessman with an elevated income and he understood the precariousness of my situation.”

“In very fluent English, he told me that the red light wasn’t a traffic signal at all, but rather a red lamp signifying a brothel, and that I should continue without delay to the motorway and back to the safety and affluence of Luxembourg.”

“I hadn’t been that scared since the time I tried to go to a specialty blinds shop in Leudelange and ended up in Esch-sur-Alzette,” she added.