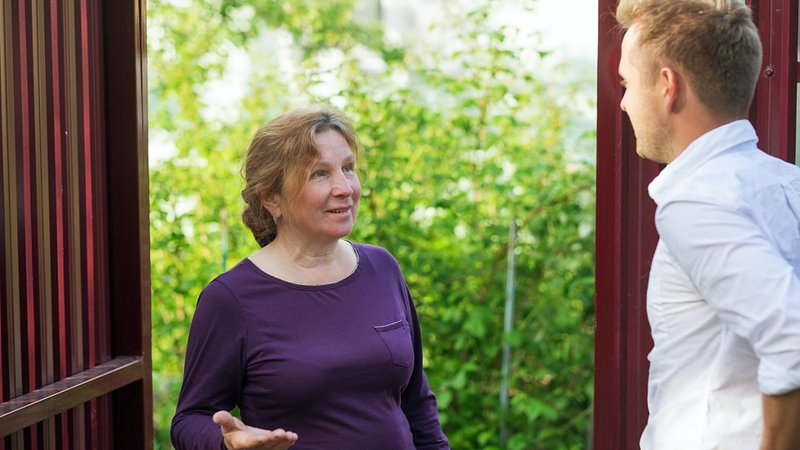 Although Luxembourg residents say they’ve enjoyed getting to know their neighbors during the confinement period, it’s time to return to pre-pandemic levels of communication.

“My daily chats with the lady across the street have been pleasant and full of genuine concern for each other,” said Kayl resident Tomasz Zielinski. “We’ve helped each other get through a very difficult situation.”

“A situation that’s behind us now,” he added. “Which means we can go back to ignoring each other like we’ve done since I moved here in 2016.”

Luxembourg City resident Morgana Blake says that talking to the retired couple next door has been a pleasant surprise, and she describes them as quirky, kind, and funny.

“My boyfriend and I have shared a good laugh with them across the fence five or six times,” she said. “We’ve begun to regard them more as good acquaintances than just neighbors.”

“And it’s time we go back to being just neighbors before we pass a point of no return,” she added. “Like exchanging our names. Too much, too fast.”

University of Wiltz social psychologist Mariano Ledger says that anxiety and isolation do compel people to engage in weird behavior, such as seeking the company of individuals just because you’ve lived next to them for 10 or 20 years.

“Most of the time, this behavior is harmless, a simple coping mechanism that disappears once everyone feels normal again and retreats into their shells,” he said. “It’s rare that anyone crosses a line and actually tries to turn a relationship based on mutual desperation into something else.”

He does warn, however, that there have been a few cases of people trying to forge solid bonds with their neighbors, which can have terrible consequences.

“It starts innocently enough with an offer of a drink, but it can lead to the obligation to say hello every single time you see each other and, in extreme cases, years of painful tit-for-tat dinner invitations,” he said. “Which nobody wants.”