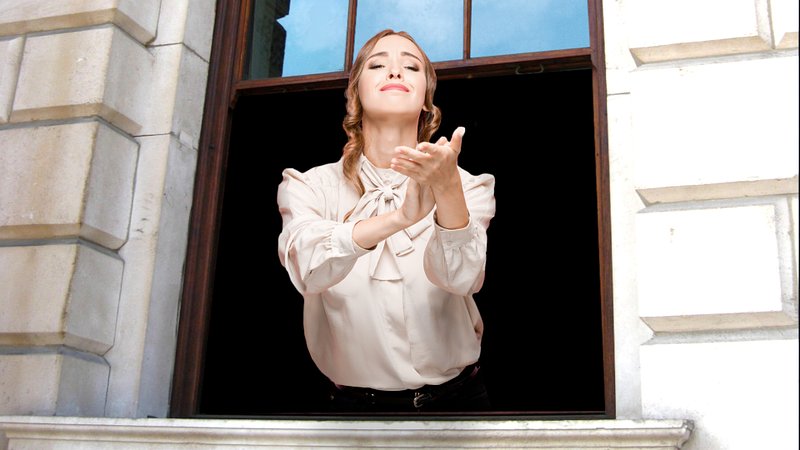 As deconfinement in Luxembourg slowly ends and hair salons once again open their doors, thousands of women and a few men with freshly cut, dyed, and styled hair have started clapping every evening for the country's hairdressers.

“Bravo,” said Sabine, 32, a resident of Differdange who was among the first to get her hair done on Monday. Since then she has been learning out her window to clap when the salons on her street close.

“Before my hairdresser saved me, my situation was truly nightmarish,” she said. “I was disabling my laptop camera before joining Zoom meetings. I told everyone I couldn’t figure out how to turn it on.”

Charlotte, a 44-year-old from Esch who applauds and cheers from her sixth-storey balcony every evening, says she’s “infinitely grateful” for getting an appointment on Tuesday to have her hair dyed to its usual jet black.

“My children were so shocked by seeing my grey roots that they started calling me Cruella de Vil,” she said. “And that was just at the beginning. After several weeks, my name changed to Dumbledore. They would ask me to recount my memories of the Franco-Prussian War.”

At least one woman has been going on her roof around 6:30 p.m. each day to create music to honour hairdressers.

“I play the accordion, everything from Schubert to the Cure,” said 55-year-old Ophelie, a resident of Luxembourg CIty. She says she was so desperate last week that she asked her 23-year-old lover Alfonso to cut her hair but changed her mind when he tried to do it with the same gardening shears he uses for work.

“It’s clear now that hairstylists are among our most essential workers,” she said, sporting a short, professional cut she got on Wednesday. “It’s important that we let them know.”