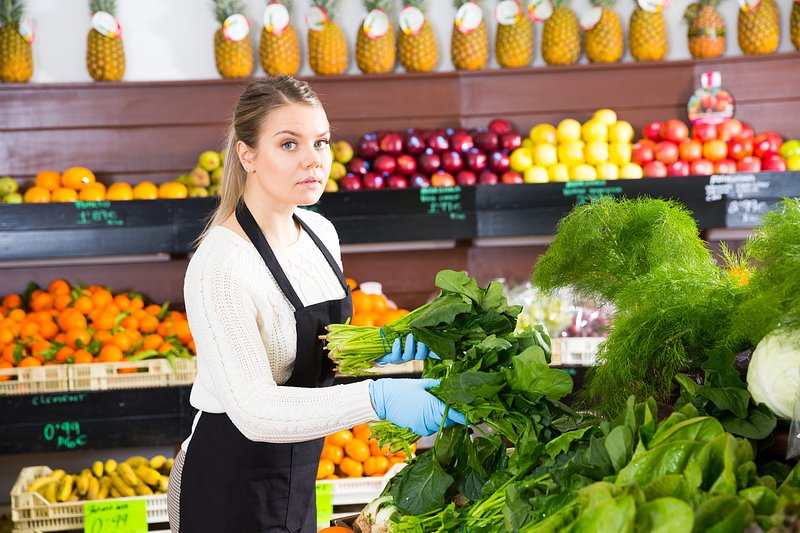 A Luxembourg supermarket employee earning minimum wage has confirmed that when she got hired last year, no one told her she might have to sacrifice her own health and life in the line of duty.

“I don’t recall signing anything saying that in case of war, I’d be given a pair of latex gloves and sent to the front lines while every other Josy Schmosy goes home for some Netflix and an open-ended vacation,” she said.

“When the Chernobyl plant blew up, no one issued an evacuation order saying that everyone needs to get the hell out ... except for supermarket employees,” she continued. “And yet here I am.”

The employee does admit she was warned about occasionally having to work consecutive weekends, and that as a new employee, her summer holiday request would not get priority.

“But they never said I’d have to spend eight hours a day in a public germ incubator during a pandemic while everyone else is barricading themselves at home and taking baths in hand sanitiser,” she said.

She also confirmed that at no point during last week’s staff meeting did the manager dress up like a four-star general and give them a rousing speech about the virtue of courage under fire.

“No, he basically provided an update about which brands of toilet paper were out of stock and showed us how to turn our heads in case a customer coughs on us,” she said. “He could’ve at least thrown in a few words like ‘heroism’ and ‘valour,’ but no.”