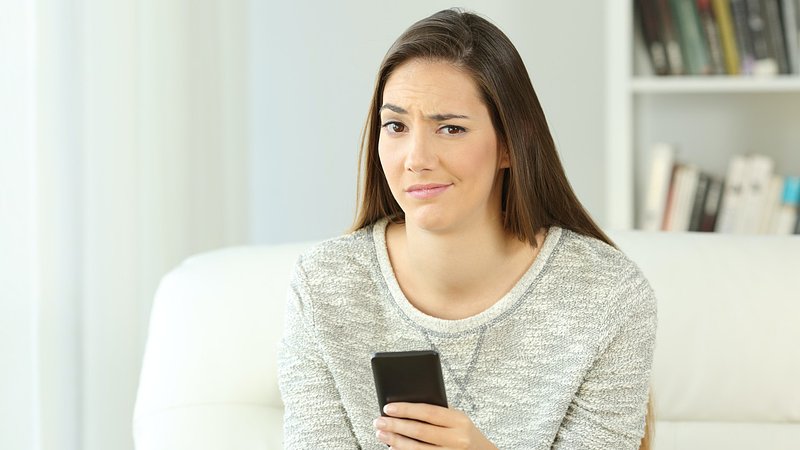 Following revelations that the Grand Ducal Court is a difficult employer and that Grand Duchess Maria Teresa can be rather demanding, British residents of Luxembourg say they are unimpressed.

“These stories barely qualify as gossip, let alone scandal,” said Deborah Hood, originally from Middlesbrough. “Our Prince Andrew is skirting allegations he took pleasure trips to his bestie Jeffrey Epstein’s island to sleep with underage girls, and you’re telling me we’re supposed to be outraged because Her Royal Highness has a large mobile phone bill?”

“Add a few zeros to the sum, throw in a rumour about an affair with a Russian circus performer, and then I might be interested,” she added.

James Woodbridge, who comes from Bristol, says he doesn’t believe that the Grand Ducal Palace is really such an awful place to work.

“For more than two decades, there’s been a whisper campaign in the UK that the Queen bumped off her former daughter-in-law and would like to do it again,” he said. “What’s this about the climate of fear within the Grand Ducal Court?”

Angelica Morales, from Liverpool, says that Luxembourg will have to work much harder if the country wants to really have a royal family that provokes outrage.

“To start, you’d need some raunchy photos of one of your prince’s mistresses sucking on his toes,” she said, alluding to an incident with the Duchess of York and an American lover. “And then you’d need a picture of another prince dressed up like a Nazi, and that’s just to get the scandals flowing.”

“And why shouldn’t the Grand Duchess be a bit of a diva?” she added. “She lives in a castle, everyone’s always calling her Your Royal Highness, and she hangs out with the Habsburgs.”