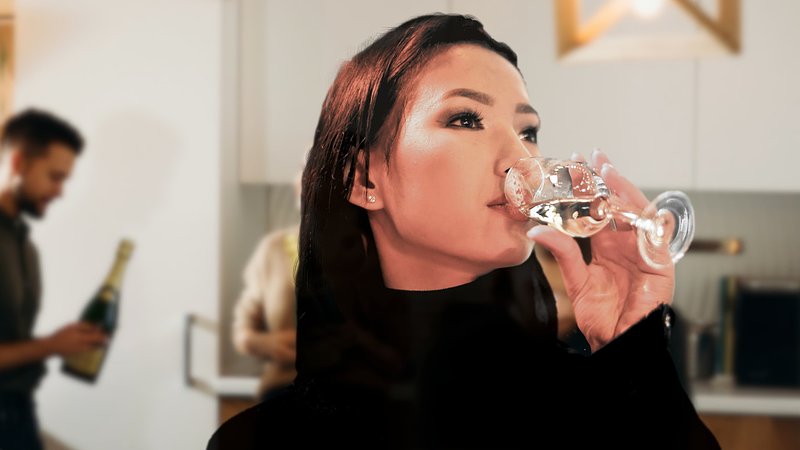 LUXEMBOURG-VILLE -- In response to concerns from newcomers about colleagues offering them alcohol at work in the morning, integration officials have confirmed that it’s fine to get a good buzz at the start of the day as long as it’s “for someone’s birthday.”

“If you’re new here, it might seem absurd to be called to the break room at 8:45 a.m. for crémant and some of those cute mini croissants,” said Jean Boos of the Yes We Do initiative on Thursday morning. “But as long as someone claims it’s their birthday, or was their birthday, or will be tomorrow, it’s totally cool to say ‘hell yeah’ and pour that bubbly goodness down your throat.”

Boos says that newcomers should be aware that if they accept a glass, they must finish it out of respect for people in other countries who aren’t allowed to get a little intoxicated at work early in the day.

“And don’t feel embarrassed to ask for a second glass,” Boos said. “However, we do draw the line at a third glass.”

He explains that while you are allowed to momentarily feel like it’s Friday afternoon instead of Monday morning like it actually is, you are not allowed to get fully drunk.

“We don’t want people stumbling around offices, breaking staplers and other crap, and saying dumb things about their senior managers that they’ll regret when they’ve sobered up by lunchtime,” he said.

“There is an exemption available for most manual laborers, civil servants, and politicians,” he added, “as well as others who are known to function better when they’re sloshed.”

Boos cautions that if you do go beyond the two-glass limit and get drunk, you’ll be marked as a problem drinker and next time your colleagues will send you on a phony hour-long mission to a storage room while they get tipsy without you.

“Cheers,” Boos said, opening several bottles of crémant and serving it to everyone in attendance. “My nephew is turning six years old next month.”