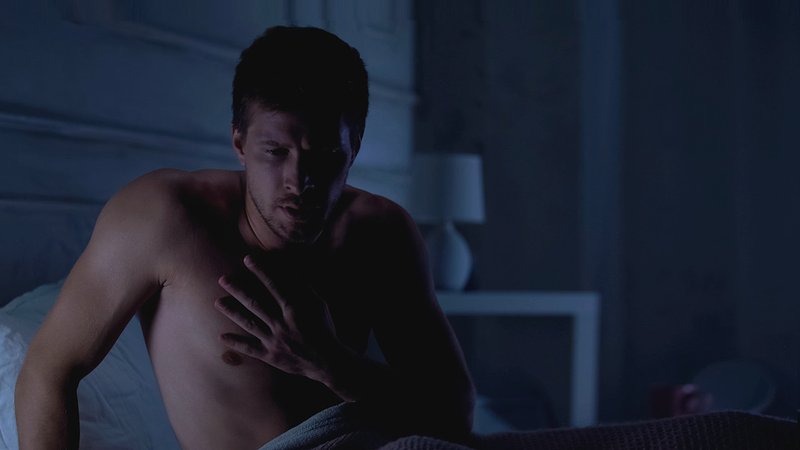 PETANGE -- A brasserie owner woke up visibly shaken in the early hours of Tuesday after having what he described as “a terrible nightmare” in which he was forced to give everyone on his staff a salary increase of 2.5 percent.

“No, no, I won’t do it,” the man shouted while burying his head under his pillow, still half asleep. “I can’t afford it.”

It was only 10 minutes later that the man had calmed down enough to describe to his worried partner the details of his nightmare.

“I was sitting in my office doing payroll when this guy in a black cloak shows up, and he says he’s from STATEC, and he says I have to give everyone a raise of 2.5 percent, something about the cost of bread and toilet paper.”

“And the told him no, that I operate on a very narrow margin, and that I don’t have the cash flow to give everyone a raise,” the man howled. “And he said, too bad.”

“It was as if this man were vested with the power of the state,” he added, choking on his words. “That his proclamation carried the force of law, and it was very scary and awful, and he kept talking about thresholds and points and triggers.”

“Now, now,” his partner said. “It was probably just a dream.”

In a related story, hundreds of other people from across the Grand Duchy have reported that they too were visited in their dreams by a mysterious cloaked visitor, but that this visitor resembled an angel more than an assassin and offered them anywhere from 50 to 500 more euros per month just for showing up to work.