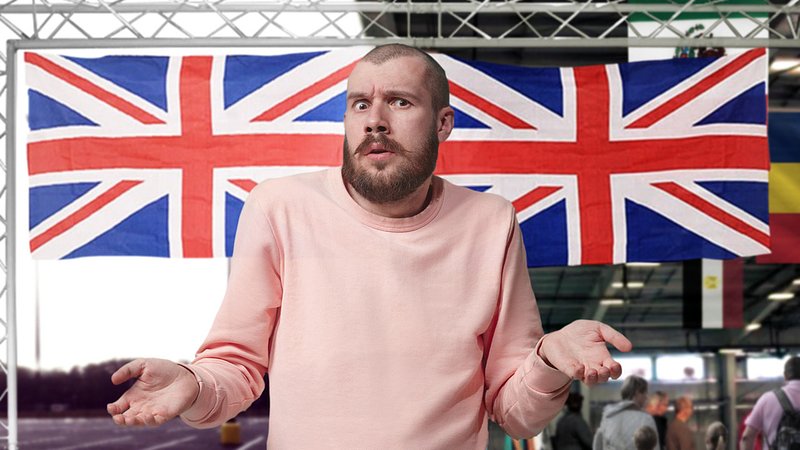 Organisers of the Great Britain stand at this year’s International Bazaar have confirmed that due to conflicting opinions about where the stand should be located, it will be both inside and outside the Luxexpo facilities.

Several months ago, six out of the 10 stand volunteers voted to move it outside the Luxexpo facilities near the parking lot.

“We need fresh air and breathing room,” said one pro-leave volunteer in regards to the annual fair than showcases food, drinks, and culture from nearly 60 countries. “It gets more and more crowded every year, and I’m fed up with all the rules.”

“Outside we’d be free to do what we want, arrange things as we like,” he added. “Some tiki torches would be nice.”

A second volunteer, who described herself as being from the pro-stay camp, disagreed, saying that being inside the building with the others was the whole point.

“It’s cozy and familiar inside, and it wouldn’t be the same if we moved our stand outside,” she said. “We’d be on our own, and do you really expect all the visitors to go through the hassle of buying stuff from us once we’re all the way out there?”

“And what about the conveniences of being inside?” she added. “Clean toilets, lighting, and easy access to all the other stands. I don’t want to have to walk for 10 minutes just to get wine from the Italian stand.”

The first volunteer says the amenities could be found elsewhere, adding, “Who needs wine when we’ve got perfectly good lager?”

“I’ve got a great idea,” said an indecisive third volunteer as the exhausted other two parties were both on the verge of giving up. “Let’s put the stand in the entrance, right in the middle, and we can just stay there until someone forces us to go one way or the other.”