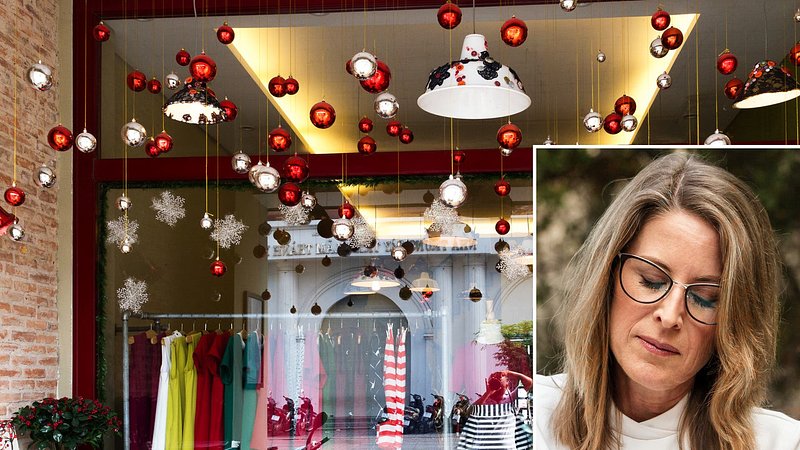 A woman who runs a gift shop in the centre of Luxembourg City has admitted to “extreme laziness” and “insensitivity to customers who love holiday-themed junk” as the reason why she’s only now putting out her annual Christmas display.

Sources indicate that the shopkeeper only started lighting Christmas-scented candles in the beginning of November, and it wasn’t until last week that she asked her sales staff to wear plastic elf ears, green vests, and name tags shaped like snowflakes.

“When I opened my shop 15 years ago, I was really motivated, and like everyone else I started putting out little Santas and decorative reindeer as soon as the first leaves fell in September,” she said. “But these days, I can barely find the energy to put up a couple of strings of lights and write ‘Merry Christmas’ on the window before the first frost.”

She admitted, however, that laziness and insensitivity are perhaps not the only reasons why she has waited until the very last minute to put out her Christmas display.

“Sometimes, I fear that I secretly despise Christmas because it’s turned into a greed-driven spending spree to acquire as much stuff as possible, for no other reason than to have something to fill your rubbish bins with in January,” she said.

“If that sounds awful, it’s because it is, and I’m probably rotten at the core, a kind of human Grinch who cannot see the beauty of mass-produced nutcrackers because my heart is sickened by selfishness and festering rationality,” she continued. “Please help me to restore my soul, and oh yes, happy holidays.”