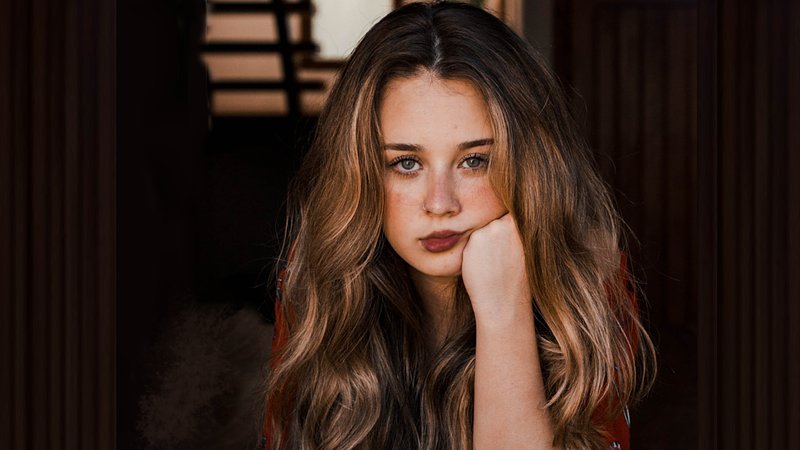 LUXEMBOURG-VILLE - A mystery that baffled private school students for an entire morning has been solved thanks to the hard work of two teenage detectives.

When Brianna Dorian, 14, showed up at school on Tuesday wearing a Marc Jacobs silk midi dress, classmates had plenty of questions. How could she afford such a dress? And why didn’t she have matching flats?

“It’s not like her dad works for a bank or law firm or anything,” said Odile Rubin, 15, who led the investigation.

“Yeah, I totally wanted to know how she got that dress,” said Mila Filatova, 15, who joined the effort.

The two sleuths got to work. Despite dozens of expert testimonies collected by mid-morning, they were no closer to the truth.

“So we went up to her and said, nice dress Brianna,” Rubin said. “She looked embarrassed and kind of hiked it up, and it was at that exact moment I was like, oh my god, it’s too big for her.”

During the next period, the detectives skipped class to continue looking for clues, trying to get a better sense of Dorian’s family income to see if the dress might have belonged to her mother or an older sister.

That theory fell apart when Rubin learned that Dorian is usually dropped off in a Citroen C3 and that she lives in a “tiny three-bedroom house” in Cents.

Just as they were about to give up, they got a break in the case. Another student, 16-year Alexandra Vanaklioti, remarked that the dress appeared to be from a 2017 collection that was popular “but only for, like, five minutes because everyone had it.”

“And what do women in Luxembourg do with designer dresses when they’ve had enough of them?” Rubin said. “We were so close to solving this thing.”

With a photo of Dorian wearing the dress saved on an iPhone, the two detectives raced around to second-hand stores in Luxembourg City, eventually finding one where the vendor remembered both the girl and the dress.

With the mystery finally solved, the two exhausted detectives typed up their report and posted it to various social media accounts with the disclaimer, “Don’t judge Brianna for having to buy clothes that belonged to someone else, because it’s, like, kind of sad.”

Dorian has so far declined requests for an interview. According to one source, she is currently pressing her parents to transfer her to another school, preferably in Timbuktu or Ulaanbaatar.