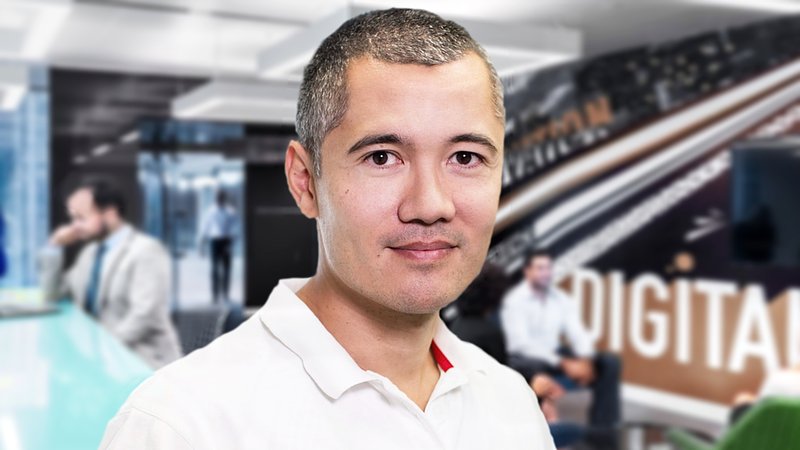 Citing an inborn curiosity and a strong desire to integrate, a foreign-born resident of the Grand Duchy has succeeded in learning two Luxembourgish words.

“When I first got here, people were like, don’t worry, you can just speak in English and you’ll be fine,” said Benji Larson, whose Big Four employer transferred him to Luxembourg in 2013. “No way, I thought. I want to show everyone that I’m not just passing through. I’m in Luxembourg to stay.”

Studying alone at night, Larson eventually taught himself how to say “moien,” which means hello.

However, after a few years of feeling constrained by only using Luxembourgish to greet people, Larson felt it was time to expand his vocabulary.

“Äddi is an amazingly versatile word, one you can use in the morning or at night,” he continued. “You can say it to your boss before you go home, or to your drunk friends at 2 a.m. after you’ve guzzled 10 pints of lager at a bar in Clausen and need to step outside to get sick in the river.”

Larson says that he is so inspired by his success, he is thinking of learning a third word.

“It’s a toss-up between thank you, excuse me, or see you tomorrow,” he said. “I’ll have to do some research and see which would be the most useful.”