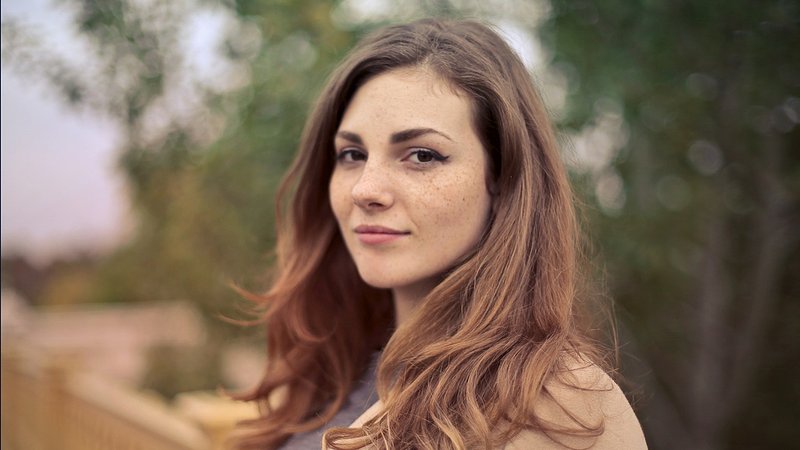 It’s been a year since I moved to Luxembourg, and only now do I feel comfortable sharing with you my experience of renting an apartment.

Everything started off great. My first day here, I called a real estate agency and said I really wanted something near Kirchberg. Just an hour later, I was getting shown a place.

The realtor was nice but a little impatient, and I had to admit that the apartment was tiny. When I asked him where I was supposed to put my furniture, he laughed. “Sorry,” I told him, “but this space is far too small.” I offered my hand and wished him a nice day, and that’s when he told me the price.

A few days later, I was moving in, and yeah, there was just enough room for a sofa, a little desk, and a suitcase, but I thought: for this price, Christina, you can’t complain.

Sure, it was a bit damp, and the neighbours were less than courteous, coming and going at all hours of every day except Sunday, but it wasn’t that bad. Cozy, is how I’d describe it. Best of all: I was literally a two-minute walk from the office building where I work. All I had to do was take an escalator up and cross the street.

My colleagues were so jealous that I lived close by, and they all wanted to know how I could afford my own apartment in Kirchberg. Most of them had roommates, or lived over the border and had to commute an hour to and from work. I was actually embarrassed to tell anyone how easy it was to get my apartment.

Of course, after being there a few months, I made some friends at work. They all wanted to see where I lived. When was I going to have a housewarming party, they asked me. Um, like, never?

So one day we planned a night out, and I said, okay, you can come to my place for a drink first, and then we’ll hit the town. My apartment number is J37, and I live on the minus third floor.

“You live underground?” my friends asked me.

It was my first time having guests, so sure, I was a little nervous. But at least my neighbours were almost never there at night, so I could take their space if I needed to. And there was a supermarket upstairs, so if I forgot anything, I could just run up and grab it.

When my friends arrived, they said, “Hilarious joke Christina, but where do you actually live?”

“I live here,” I said. “Who wants a spritzer? Try some lemon-pepper potato chips. They were on sale. If you don’t like them, I can go buy something else. Oh no, I don’t have cups. I’ll be right back.”

“We shouldn’t hang around here, Christina, it looks like a homeless guy lives here,” they said. “What if he comes back and gets angry that we’re sitting on his clothes.”

That night everyone kept talking about my joke, and how it would be funny if I really did live in a parking garage under Auchan. I laughed. But it was true. I had been living in a parking spot and I didn’t even know it.

Needless to say, I no longer invite people over. If my friends ask to visit, I tell them no, that I have a new roommate and that she’s very antisocial, and she smells bad. I still have 12 months left on my lease before I can move out, but I’m already looking at places in Thionville and Arlon. I’m going to miss being so close to everything, but it’ll be nice not breathing in car exhaust all the time. Also, it’ll be wonderful to have walls. It’s kind of weird getting dressed when everyone can see you.

Christina M. works at a bank in Kirchberg