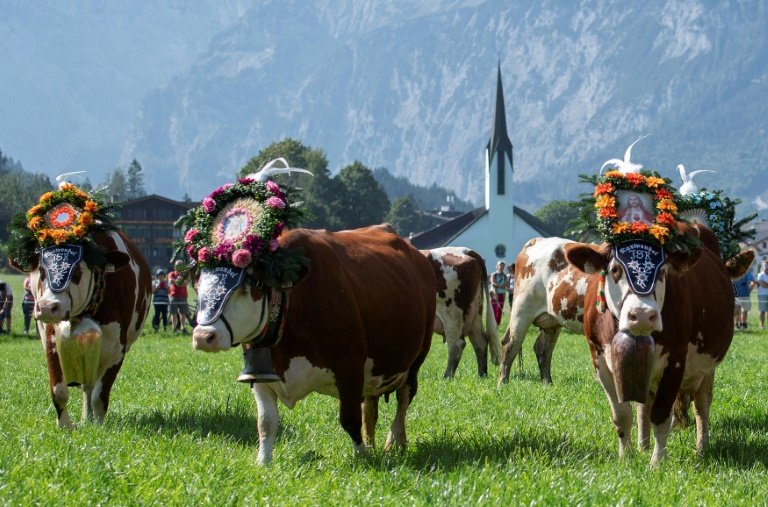 From the impeccable Swiss to the well-watered Welsh... Your weekly roundup of offbeat stories from around the world.

Austrian tourist board bosses pulled a television ad lauding the open-mindedness of the Tyrol region when the local reaction proved the exact opposite.

The paean to the beautiful alpine province -- "Come as you are -- in Tyrol everybody is welcome" -- was judged an "affront to Tyrolean farmers" because it featured -- horror of horrors -- the hipster elixir oat milk.

In the ad a hairy, horned mythical figure called "Percht" is invited into a Tyrolean mountain hut for a warming drink after returning a young girl's glove he found in the snow.

But having the creature order a "latte macchiato with oat milk" was just going too far, farmers frothed.

"It can't be that a promotional video for Tyrol features 'oat milk' and not our own genuine Tyrolean milk," said Josef Hechenberger, president of the Tyrolean Chamber of Agriculture.

Canadians on the other hand are highly amoo-sed by the antics of a herd of maverick cows who have given police and even a crack troupe of rodeo cowboys the slip since they escaped from a Quebec farm over the summer.

The 20 or so bovines who made a bolt for freedom in Saint-Barnabe, an hour and a half's drive north of Montreal, have become seasoned outlaws, criss-crossing county boundaries to get away from officials.

But the Quebec agriculture ministry is now sending in the cavalry to deal with this "complex and unprecedented situation", and is steaking out of the runaway steers.

They are calling it the miracle of Christmas. An elderly mute Swiss man was beside himself when he lost 20,000 Swiss francs (20,300 euros) on the way home from a bank. But not long after a kindly couple turned up on his doorstep with the cash after finding the envelope in the car park where he had dropped it.

Cue a feelgood glow as warm as a flagon of mulled wine. 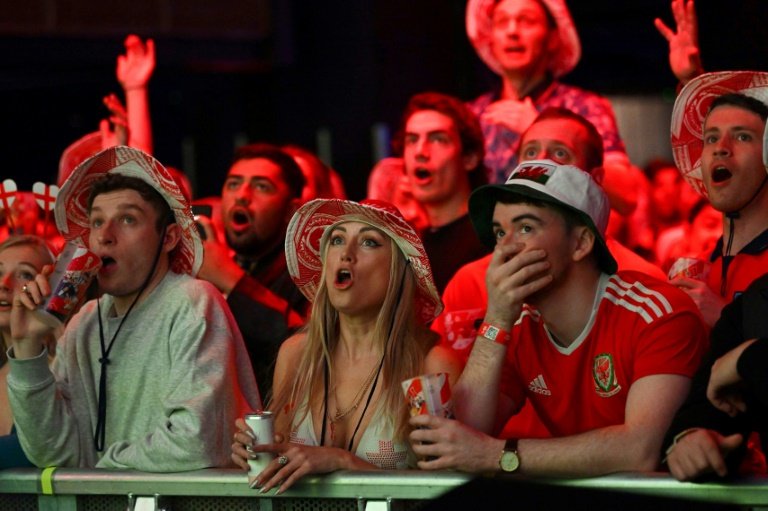 Who said the World Cup is just an excuse an for a booze up. Just ask the Welsh fans who flocked to Tenerife to support their team even though the Spanish island is further from Qatar than Cardiff.

The strange exodus was sparked by Bethany Evans, 25, who was eager to mark her country's first qualification for the finals since 1958. But the steep price of going to Qatar and of alcohol there put her off.

So she suggested Tenerife as an alternative on Twitter "as a joke", and the idea snowballed.

This week travelling Welsh fans packed out pubs on the holiday island to watch their team go out to arch-rivals England.

"I really thought it was just going to be me and a few friends so this is absolutely incredible," Evans told AFP. 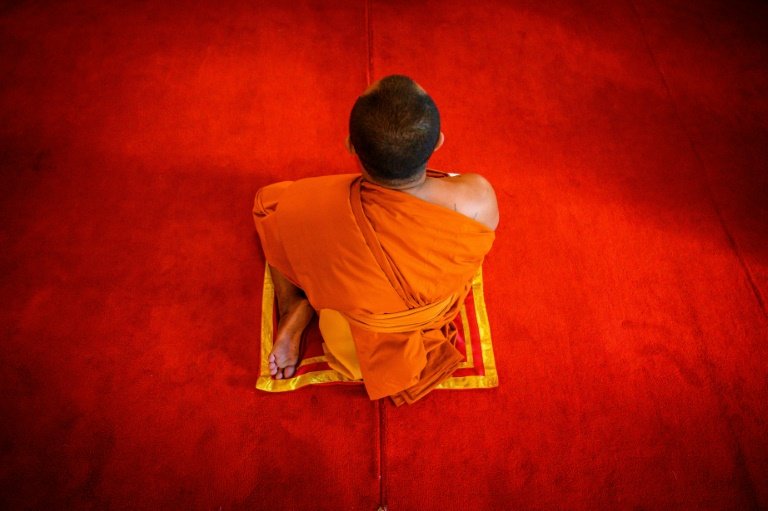 A Buddhist temple in central Thailand has been left without monks after all its holy men failed drug tests.

Four including an abbot at a temple in Phetchabun province tested positive for methamphetamine and were defrocked.