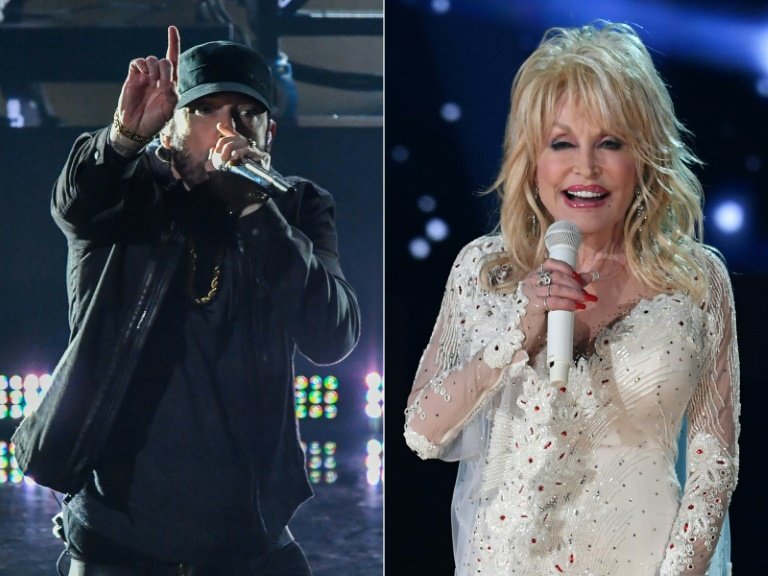 Music's A-listers will celebrate a new crop of legends entering the Rock and Roll Hall of Fame this weekend, among them country queen Dolly Parton and rap agitator Eminem.

The Cleveland-based Hall of Fame -- which surveyed more than 1,000 musicians, historians and industry members to choose the entrants -- will honor the seven acts in a star-studded gala concert on Saturday at Los Angeles's Microsoft Theater.

The inclusion of Parton, 76, prompted a characteristically humble response from the beloved icon, who initially requested her name be taken out of the running. 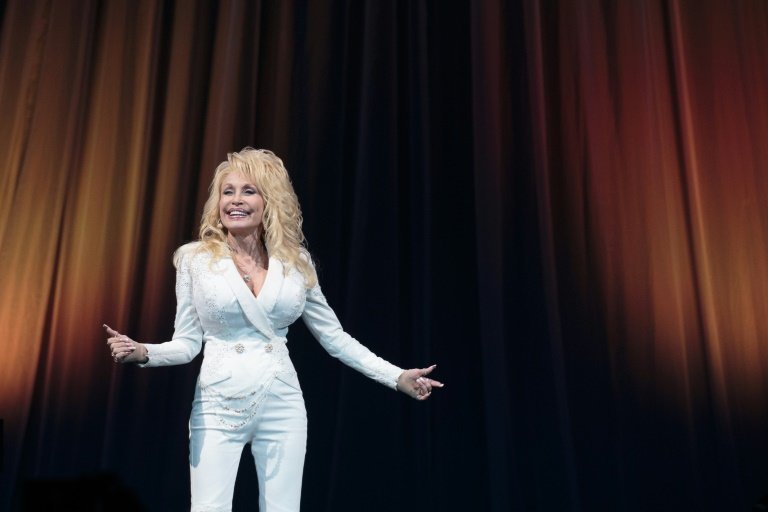 "Even though I'm extremely flattered and grateful to be nominated for the Rock and Roll Hall of Fame, I don't feel that I have earned that right," said the music pioneer, who's penned thousands of songs including "Jolene" and "I Will Always Love You."

But voting was already under way, and the Hall of Fame insisted she was far more than a country star.

"With her trailblazing songwriting career, distinctive voice, campy glamour, business savvy and humanitarian work, Dolly Parton is a beloved icon who transcends the genre she transformed forever," the organization said. 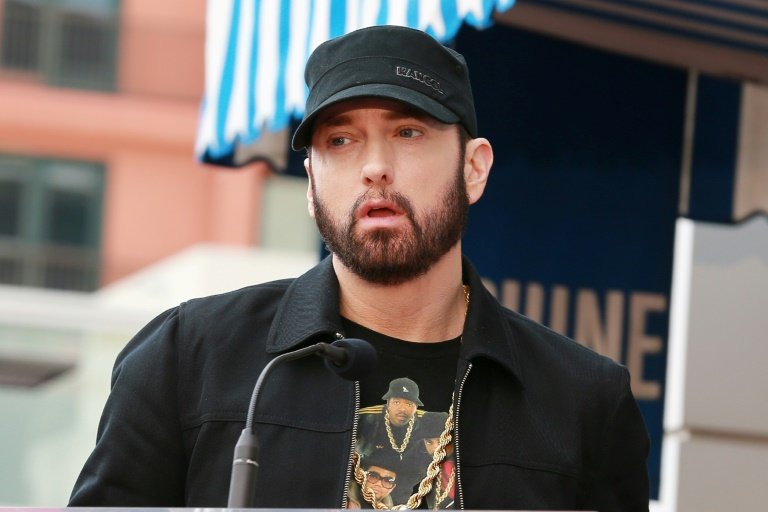 For years the institution has defined "rock" less in terms of genre than of spirit, with a number of rappers, pop, R&B and country stars included.

"I just felt like I would be taking away from someone that maybe deserved it, certainly more than me, because I never considered myself a rock artist," Parton said later.

"But obviously, there's more to it than that." 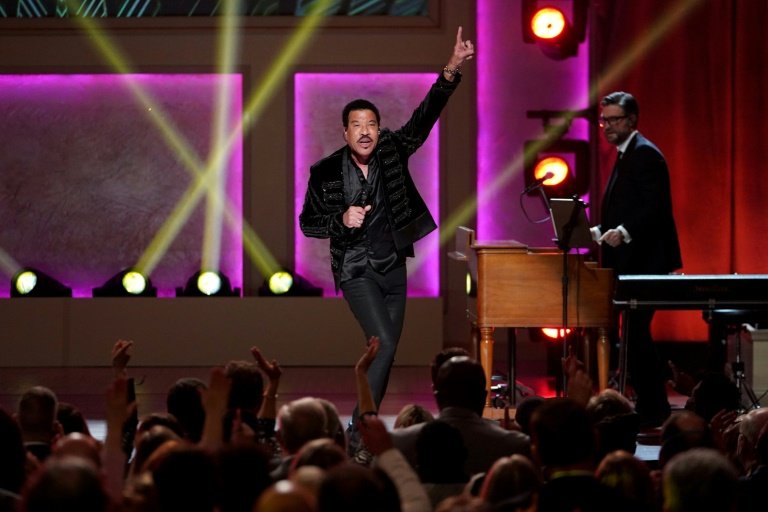 The 2022 group of hall of famers is among the organization's most eclectic in years.

Detroit rapper Eminem burst onto the world stage in the late 1990s with darkly comical hits off his major label debut "The Slim Shady LP" including "My Name Is."

"The Marshall Mathers LP" cemented his superstar status, becoming one of the best-selling albums of all time and setting up the rapper as one of pop's master provocateurs with a blistering flow. 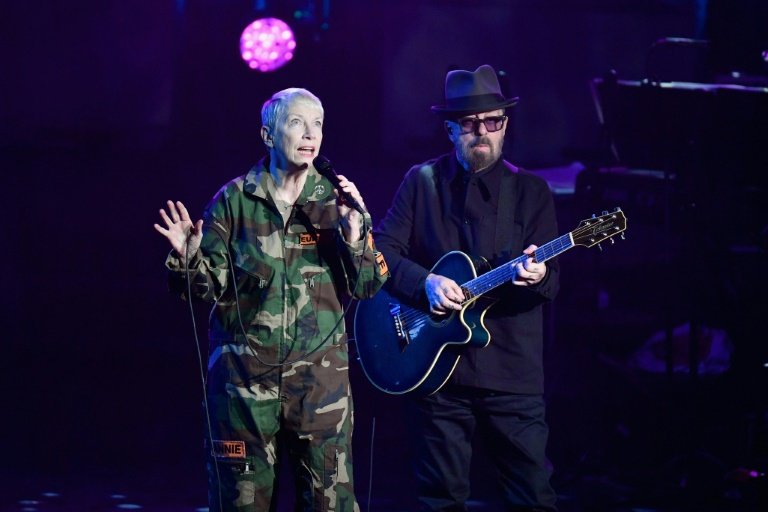 He joins fellow rappers including Jay-Z, Tupac Shakur, Ice Cube and Grandmaster Flash along with his loyal producer and mentor Dr Dre in the hall of rock's elite.

Eminem gained the recognition in his first year of eligibility: acts can be inducted 25 years after their first commercial music release.

Lionel Richie, the crooner behind enduring love songs "All Night Long" and "Hello," earned the distinction after already scoring the majority of music's top honors. 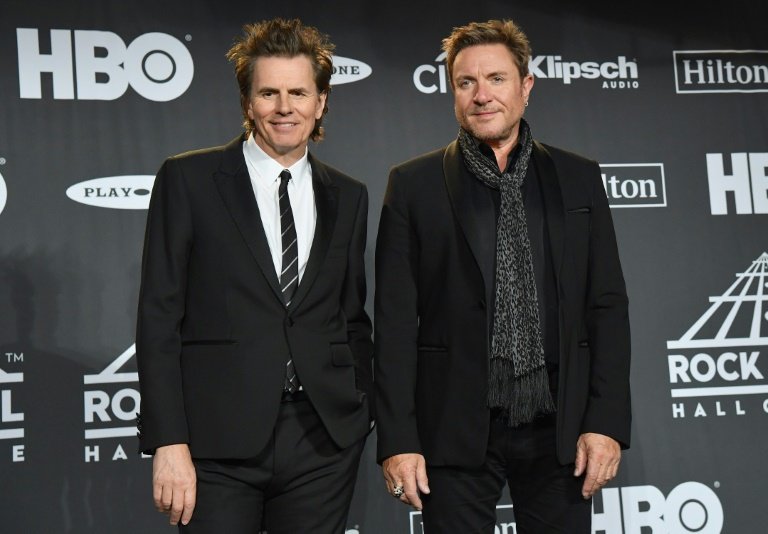 The 73-year-old artist has been inducted into the Songwriters Hall of Fame as well as designated a Kennedy Center Honoree and a winner of the Gershwin Prize for Popular Song.

Eurythmics -- the duo comprised of Annie Lennox and Dave Stewart -- earlier this year also entered the Songwriters Hall of Fame.

The synthpop innovators behind "Sweet Dreams (Are Made Of This)" will now take their place among rock's greatest. 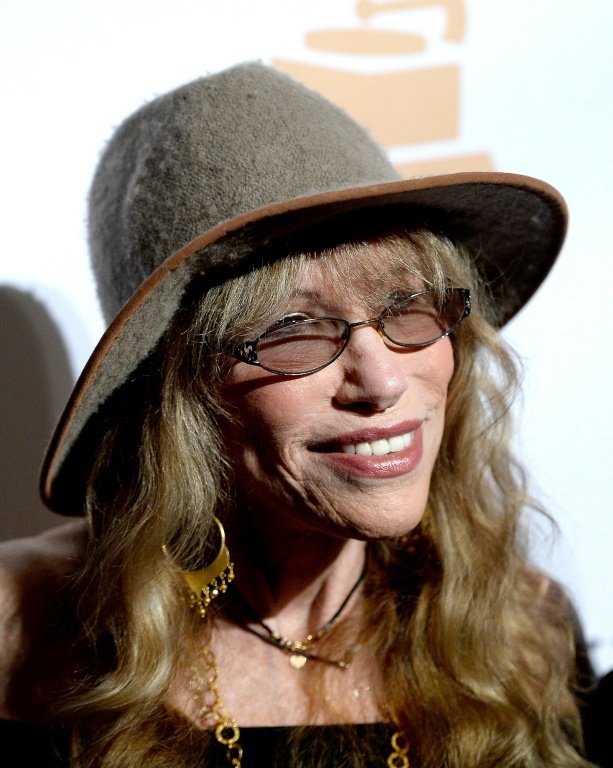 "We were always changing. That was the point," Lennox told Rolling Stone shortly after the inductees were announced. "That's what kept our spark going."

Duran Duran is set to reunite with their former guitarists Andy Taylor and Warren Cuccurullo, at the night that's more supergroup concert than ceremony.

"We didn't have so-called 'acrimonious splits.' It was gentlemanly and it was understood. And pretty much mutual," frontman Simon Le Bon told Rolling Stone.

Simon, the singer-songwriter behind the 1970s classic "You're So Vain," will finally be inducted following almost two decades of eligibility.

"There's that first thought of, 'I don't believe it. It must be the House of Pancakes I just got into,'" said Simon. 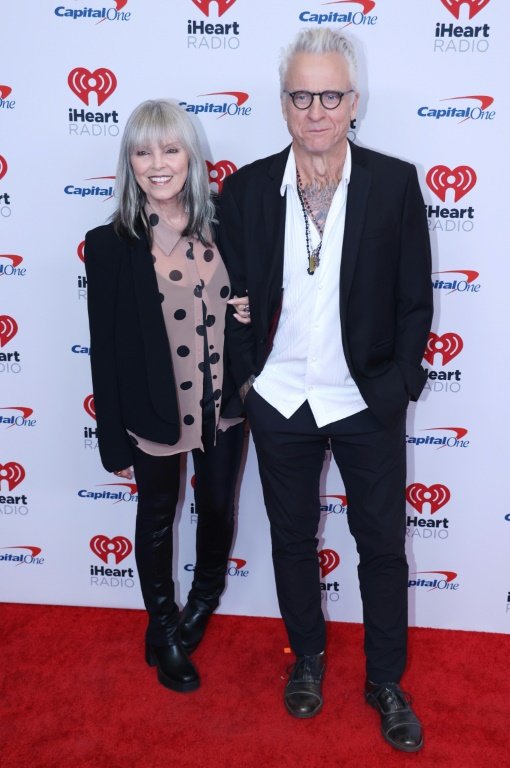 And power couple Benatar and Giraldo, who dominated the 1980s with hits like "Hit Me With Your Best Shot," will also finally get rock hall recognition for their prolific body of work.

Judas Priest along with Jimmy Jam and Terry Lewis will also receive awards for musical excellence, while Harry Belafonte and Elizabeth Cotten will be recognized for early influence prizes.

The gala will begin at 7:00 pm Pacific time, and will later be broadcast on November 19 on HBO.