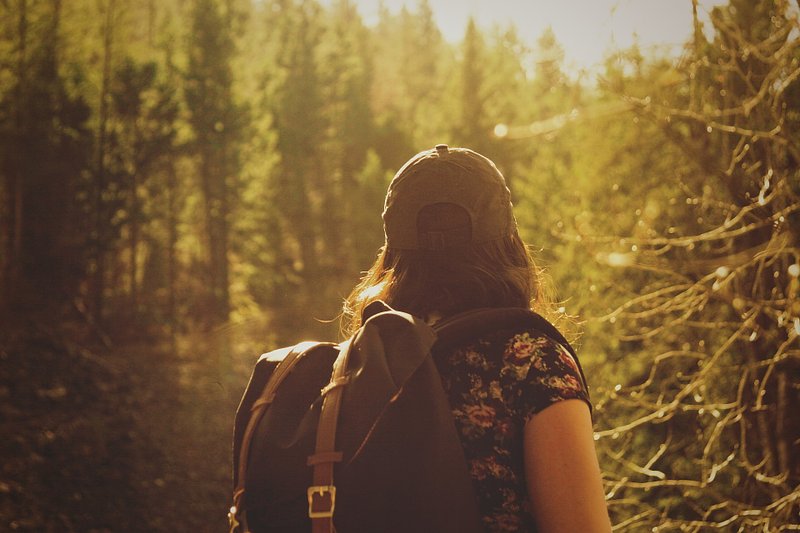 Welcome to the weekend! Take a journey through 100 years of art history in Luxembourg, or dive into a local tragicomedy and interactive dance performance. Furthermore, Relais Pour La Vie is raising money to support cancer patients, and your editor is starting to become an ARTE TV addict and therefore shares his tips. The weekend is yours!

Imagine a penitentiary in an authoritarian state run by a former military Colonel. Bureaucracy and corruption rule and the inmates are reduced to numbers. When one Christmas day, the cantankerous Colonel is confronted by a double crisis with the death of one inmate and the pregnancy of another, he finds himself increasingly cornered and sees the system he obeys so respectfully slip away. This is the story of "The Hothouse", a dark comic portrait of the insidious corruption of power, originally written by Harold Pinter, an award-winning playwright. Anne Simon, meanwhile, has brought together in international cast to put on an immersive experience at the Studio of the Grand Theatre.

What: International films, docs and culture
Where: Online on arte.tv
When: Anytime

On Wednesday we reported that ARTE have produced a stunning documentary about Luxembourg's landscapes, and the people that define it. While you should obviously take a look at this 45-minute piece, it is worth saying that ARTE's media channel is packed to the rim with material to explore, all freely accessible. Just a brief overview: full-length live concerts by Beth Hart or Anna Calvi, documentaries about processed foods, dictators' spending habits in Switzerland and bio-hackers, ballet performances, surfing competition footage or the story of migrants caught in the middle of Brexit. Dive into the world of ARTE TV this weekend! 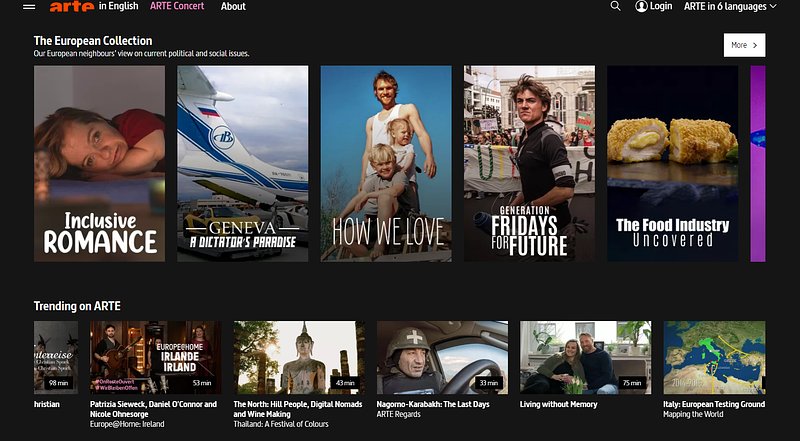 Eva Buchmann and Sonja Huber make up the duo 'Lottchen'. The two of them belong to the young generation of jazz musicians who roam freely through music history and its styles. They play their way through Brazilian music, chansons, arabesque onomatopoeia, hymns, swinging pop or even tango - all with their own identity. Their two award-winning albums "Travelling Bird" and "Quiet Storm" both showcase their virtuosity, musicality and real songwriting qualities.

The commune of Strassen, Ministry of Culture and Luxembourg Artist Centre (LAC) are presenting an exhibition on 100 years of art in Luxembourg. From post-impressionism to expressionist paintings, pop art to conceptual art - the curators have included it all. 130 items from 66 artists reflect the cultural diversity and richness of Luxembourg's art history. Most works come from private collections, but are now shown publicly. Entry is free, and group tours are available (including private as well, but they cost). 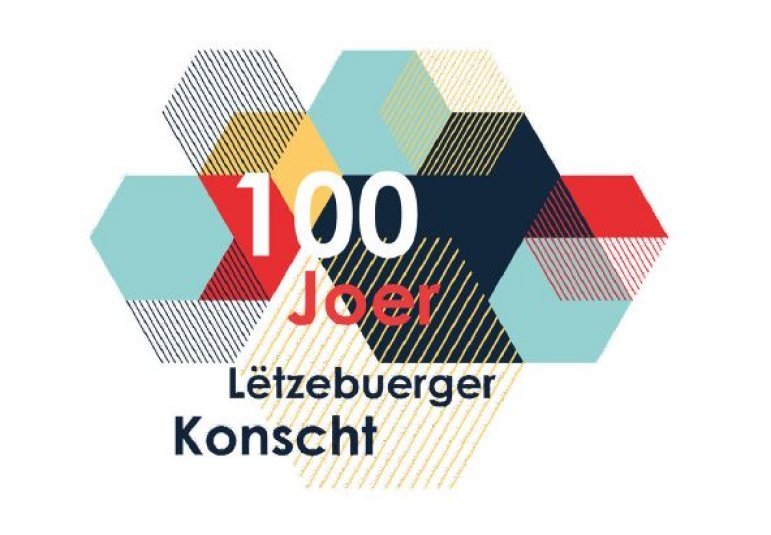 What: Charity event to support people with cancer
Where: Your preferred running spot
When: Saturday, 27 March until Sunday, 28 March - participate now!

In an attempt to raise as much money as possible for charities supporting people with cancer, teams usually spend 24 hours at de Coque running laps without interruption, from 8pm on Saturday until 8pm on Sunday. This year, RPLV will continue in "at home" form, with teams signing up and running at their preferred place. The advantage is actually that more money can be raised (hopefully!) as the physical event always reaches maximum capacity within a day of sign ups having opened. If you'd rather not run, you can still leave a small donation on the website in support of Fondation Cancer.

If you're in need of a real classic, The French Connection may just be the right things for this weekend. New York City cop Doyle and his partner are trying to bust a drug cartel based in France. Albeit short-tempered, Doyle is a dedicated cop whose nemesis, Alain Charnier, is too polished for a criminal. At the time of its release, The French Connection dominated the box office and the Academy Awards, and won dozens of awards in the later years.

7. Get involved in interactive dance performance

Through the wire is the intimate meeting between choreographer Anne-Mareike Hess and one audience member in a one-to-one phone call. Our voices meet in the ether. The kind of dances, movements, bodies and spaces that Hess creates depends on the conversation the audience member and performer are having. Each session will begin with the question "How does your body feel?" 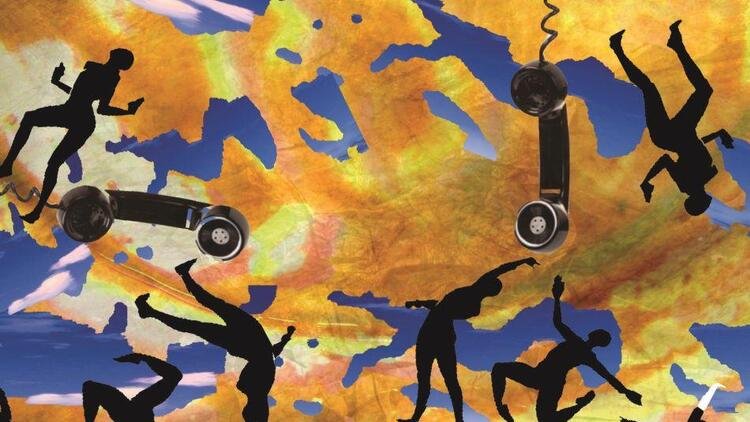