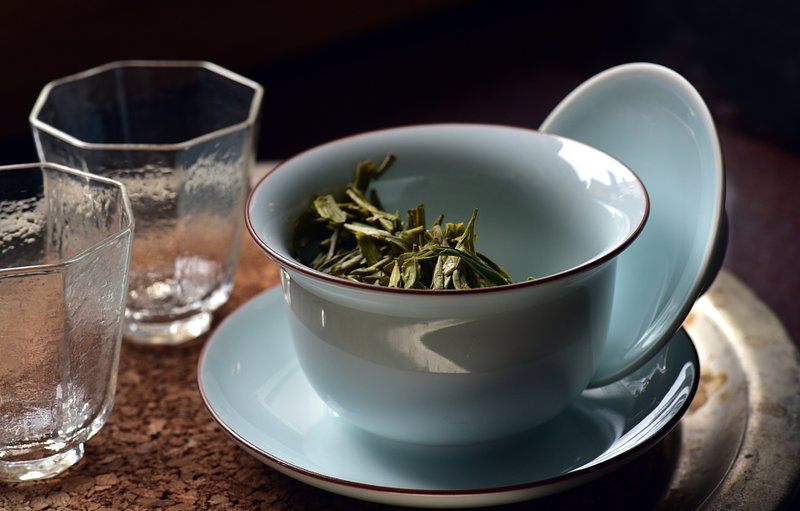 A gaiwan, a traditional piece of teaware in gong fu brewing. / © Pixabay

Particularly in the west, tea has been reduced to a poor simulation of the flavourful and surprisingly philosophical way of life it still is in many Asian countries.

Tea is a bizarre topic in the west. If you tell someone that you like tea, that person might at a later point in time assume that a box of teabags might be the perfect gift for you. If you visit a café and ask for tea, you might be asked to choose between peppermint and camomile.

However, if you actually like tea in the traditional sense, both of these previous sentences will likely have sent shivers down your spine.

The confusion already starts with the seemingly simple question of what tea even is. Strictly speaking, a tea is a beverage made by infusing the leaves of the tea plant in water. Peppermint, camomile, fennel… all stellar herbs that can yield lovely infusions, but they are not teas – even if the term has colloquially become associated with them.

The leaves of the tea plant (camellia sinensis) can be used to produce a variety of tea types, with the main difference between them being the way they are processed: white, green, yellow, oolong, black, sheng/raw PuErh, or shu/ripe/cooked PuErh. 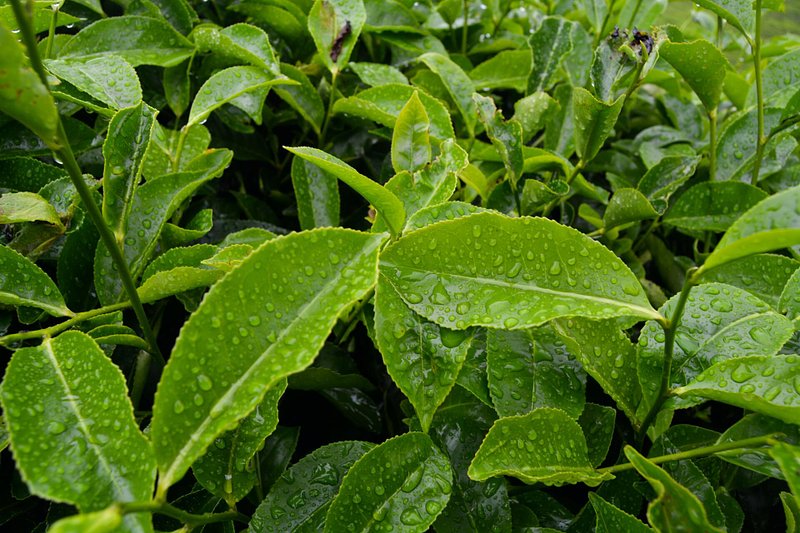 When it comes to brewing, gong fu cha or the Chinese tea ceremony is without a doubt the most popular method among teaheads. The term "gong fu cha" literally means "making tea with skill". But its principles are not just for a small group of leaf nerds – anyone can draw inspiration from gong fu cha's most basic elements to whip up some truly delicious brews:

First of all, DON'T use teabags. No matter what clever marketing might suggest, it is simply not possible to get good quality tea from a teabag. The large majority of them contain tea dust, and even the "fancier" ones will give you at best some more or less broken leaf. Because the leaves are so broken or were shredded to oblivion and beyond, what little flavour they have left in them will extract all at once. And since most people in the west brew their tea in large mugs, the result is a heavily watered down, and sometimes stale beverage. Yes, they are cheap, but they are cheap for a reason – teabags are without a doubt one of the greatest scams the beverage industry has ever come up with.

Instead, DO purchase decent quality loose leaf tea. You would be surprised how big of a difference the seemingly small jump from teabag tea to commodity loose leaf tea actually makes in your cup. But how do you know if a merchant is actually putting some effort into sourcing good tea? One way to do it is to see if the following information is available on the tea you're about to purchase: Season (when the tea was picked, e.g. Spring 2021), Cultivar (what variety of tea plant the leaves come from, e.g. Da Ye Zhong), Origin (where the tea is from, e.g. Zhejiang, China), Picking and Processing (basically how it was made), Elevation (the altitude of the tea plantation). You should at the very least be able to find out three of these five if a tea was professionally sourced. In general, the less information you are given about a tea, the warier you should be.

When brewing your tea, DON'T be stingy when it comes to the leaves. One of the major differences between western and gong fu brewing is the amount of leaf used per 100 ml of water. A higher leaf to water ratio will yield a more flavourful and potent brew. If you feel like you're "wasting" leaves by using more, especially if you've invested in high quality tea, know that the opposite is in fact true: With gong fu brewing, you will always go through multiple infusions of very rich and flavourful brews. A higher leaf to water ratio also results in much shorter brewing times: Waiting 2-3 minutes for a teabag to give you a mediocre cup of tea? With gong fu brewing, your first infusion is ready after around 20 seconds – sometimes even shorter depending on the tea type! A tiny amount of leaf in a large quantity of water will give you less tea overall and only a hint of the taste you might get by simply increasing the amount of leaf that you use.

DO pay attention to the water temperature. Depending on the type of tea, you should brew with hotter or colder water. While each individual tea has its own requirements, there are some general recommendations:

Water temperature is very often the reason why many people say they don't like green tea because it tastes "bitter". Green teas are rich in catechins, which are very healthy but do have a tendency to taste bitter. Brewed at the correct temperature, they are extracted slowly and over time – but many people just pour boiling water over their green tea, which extracts the aromatics very quickly, leading to the feared "bitter brew".

You can either invest in a temperature controllable kettle or use a thermometer to check temperature. Or you can rely on the ancient Chinese method of assessing water temperature by watching the size of the water bubbles: "Shrimp eyes" indicate a water temperature of around 70℃, "crab eyes" around 80℃, "rope of pearls" around 90℃, and "raging torrent" indicates boiling water.

While enjoying your tea, DO be sure to reinfuse the leaves. One of the joys of gong fu cha is travelling through many different layers and personalities of a tea. Remember to bump up the infusion time by around 5-10 seconds for each new brew. Coming back to the concern of "wasting" tea: A high quality oolong can easily give you six or more infusions, and for certain shu PuErhs we are talking about 12 or even 20 infusions. Gong fu brewing is the opposite of wasting tea, it is taking advantage of every single drop your leaves have to offer.

Finally, and maybe most importantly, DON'T rush through a tea session. While the traditional style of brewing tea is faster and results in higher quantities of very flavourful tea, it does require you to pay a bit more attention to what you are doing. But especially in such a hectic world, gong fu cha – the way of tea – can offer you an oasis of calm and introspection, whether at your desk in the office or at the shores of a forest lake.