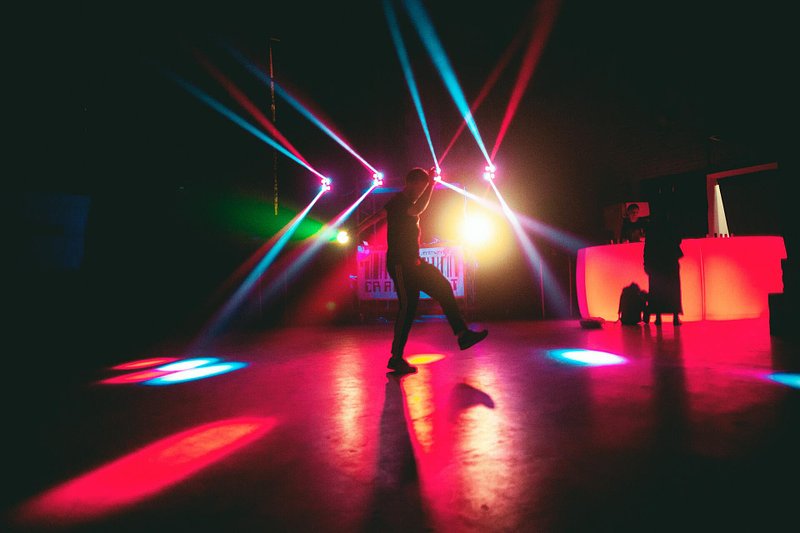 As we move through our daily lives and pass from one social sphere to the next, it can occasionally be tough to remember all the customs and traditions of the individual spaces we frequent. So, here’s a little revision of what club etiquette means to provide you with a handy guide for your occasional (or regular) night out.

Nobody likes that awkward stare you get after skipping on one of society’s commonly agreed upon practices, such as returning your shopping cart, properly disposing of your dog’s business, or waiting for the green light before crossing the road. But maybe you more often find yourself at the other end of the scenario, being the disapproving yet silent observer of such a civil fiasco. I occasionally detect myself filling that role when going out and coming across somebody who clearly breaks the customs of club etiquette. Anyhow, let’s get right to it!

First things first: do be polite at the door. The bouncer is only doing his job, so no need for any snarky remarks or visible impatience. Just consider getting in a part of your nightly adventure. Depending on where you go, knowing names of the performing artists is not only welcomed but a must. So do your homework before getting to the club and have a look at the line-up.

Don’t be cheap at the cloakroom. I know those two euros occasionally feel like an unacceptable burden on top of the numerous other expenses throughout a club night, but it is better to know your stuff in safe hands. You could gamble and throw your jacket behind a couch in a dark corner, hoping it is still there when you decide to leave, I mean, who isn’t guilty of having tried at least once. But is this constant uncertainty really worth the risk? Better safe than sorry I say. Do remember to take a picture of your ticket, makes it easier to avoid discussions in case you lose that slippery slip of paper throughout the night.

Don’t be the person standing in the middle of the dance floor taking pictures and posting stories. Let’s be honest, the average phone camera doesn’t do justice to the sound and atmosphere of a club anyways, so why bother capturing six seconds of a random moment that you yourself won’t even look at again. Do remember that the other people on the dance floor want to enjoy the moment and not be distracted by an elbow or a bright flash in their eyes. 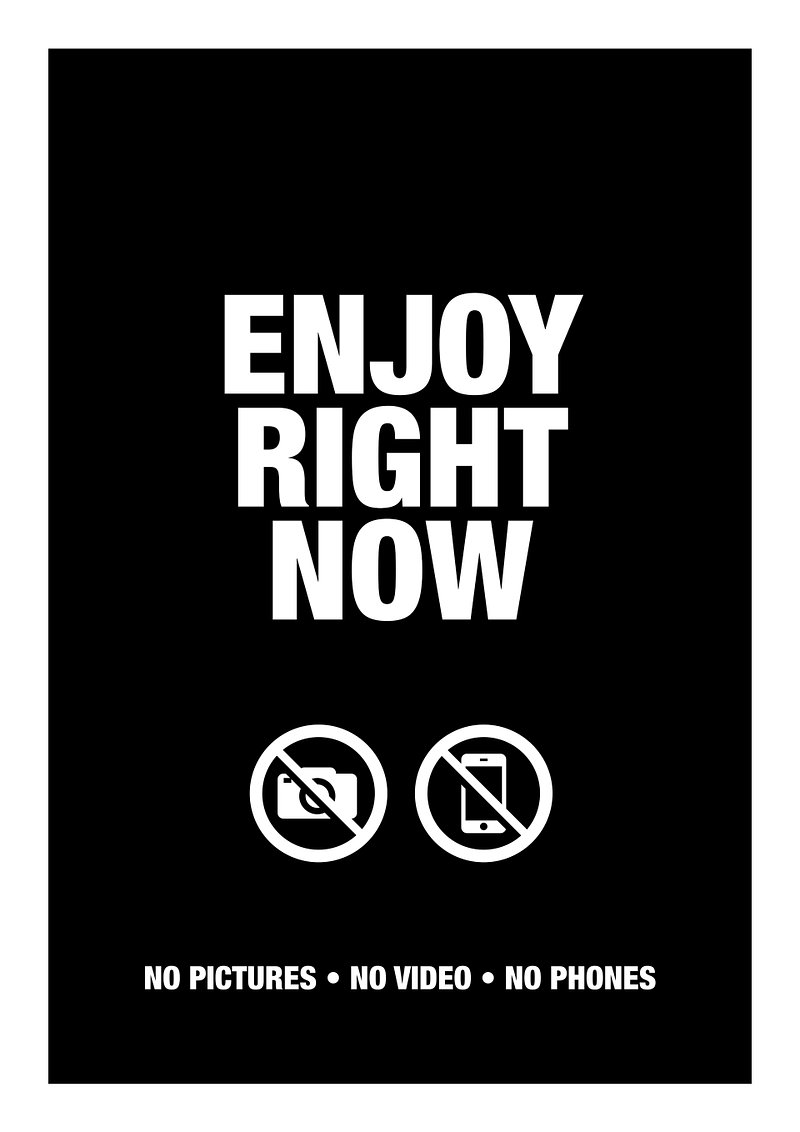 The campaign was launched by DJ and producer DVS1 / © Support. Organize. Sustain.

Do be patient at the bar and respect the queue. This might seem like a given, but worth highlighting nevertheless. It is usually not that hard to keep track of the other guests and who arrived first. And I am fairly certain that no bartender in the history of clubs has ever appreciated the snapping of fingers. However, they are usually appreciative of people who help them identify the person who’s been waiting the longest in case they lose track. So do everyone a favour and wait for your turn.

Do take the occasional break from all the fuss inside. I know how captivating a good live set can be and that it is hard to leave the dance floor when the DJ slaps you with one banger after another. But consider how much the air inside is tainted with both artificial fog and human body odour. So don’t overestimate your own physical limits and treat yourself to some fresh air and a moment of peace and quiet outside. Only five minutes of sitting down can do wonders and no need to fear, the music will still be playing when you get back in.

Finally, know the limitations of your personal space and do show some amount of restraint when it comes to your dance moves. One of the best things about clubbing is without a doubt the sense of liberation from social constraints, which often leads to drinking and dancing without a care in the world. And rightly so. Yet, do pay a little attention to your immediate surroundings when diving into the music. Although the pumping of your fist might be perfectly aligned with the beat, it might not be the most enjoyable thing for your adjacent dance enthusiast to duck underneath an elbow at 128 beats per minute. If you are interested in the topic of club etiquette and want to know more about the disruptive effects of phone usage on the dance floor, please consider the following essay by DJ and producer DVS1, who launched a campaign to raise awareness for the issue a few years ago.