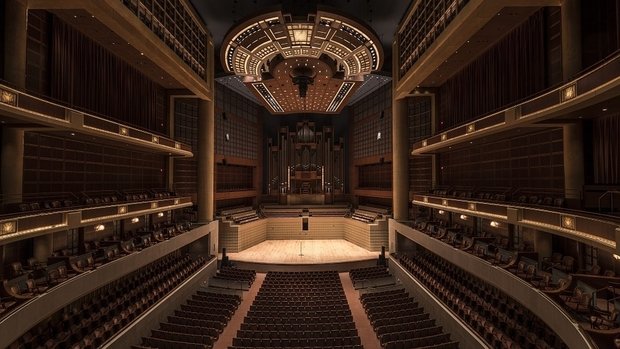 A handy-dandy guide to being a thoughtful human being - I mean, you are!

According to Hollywood, travelling with family is either a joyous or disastrous affair. During the month of July, I myself did the ever dreaded travel with family and unfortunately it was as awkward as expected.

Living in Luxembourg makes it quite hard for family to visit from the states, yet they did so this summer (eight years after I moved here...). As expected we visited many of the big cities: Rome, Berlin, Paris, Amsterdam and London. As we finished our trip, we decided to go see some of the famous shows on the West End (and yes, I recommend it). It was there, in London, I realized common sense is not that common and how rude some people can be at the theatre.

I sat in shock at the behavior of many of the audience and have made it my mission in life to help people understand theatre etiquette. 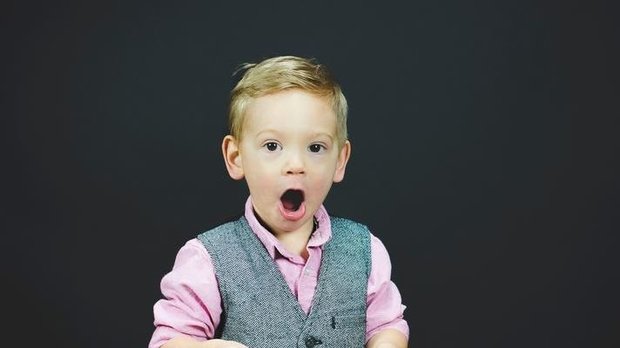 Do pay attention to where you leave our things. If there is someone walking down your aisle, make sure your bags, food and drinks are not lying in the way so that your fellow theatre goers don't have to do an obstacle course to get to their seat.

Don't show up too late. If you're five or so minutes late it's not so bad, but try not to be more than ten minutes late. It's very distracting for both actor and audience alike and breaks the 'theatre magic' the actors are trying to create.

Do look at your ticket for your seat. There's this lovely little letter and number on there that can help you figure out whether you're in the stalls or a balcony and left versus right. If you're not sure, please ask someone and don't just wander; everyone is trying to get to their seat and it helps the show start on time.

Don't shout out things during the show (unless the actors interact with you). I had the pleasure of seeing The Play That Goes Wrong and unfortunately this exact thing happened and the actor was so thrown off guard that he broke character and the whole scene was ruined. This may seem like common sense but these things happen..apparently.

Do stay in your seat if they tell you to. We experienced a technical issue during Wicked and were told to stay in our seats while they figured it out, that way there wouldn't be any issues when they restarted. This, of course, meant that more than half the audience got up to use the loo or buy drinks (from the closed bar).

Don't spill your food or drinks on your neighbor. Accidents do happen, but try to be aware of your surroundings and if a spill does happen, offer to help clean up!

Do clap for the actors And orchestra AND tech crew. They've all worked very hard to bring you their best performance and the background people deserve as much appreciation as those on stage.

Don't, and I repeat DONT, take pictures or videos during the performance, especially with the flash. As a performer myself, I cannot begin to describe how distracting it is for actors to have the audience videoing my performance. Be especially aware if there are signs that say not to take pictures because that just makes you all the more stu--rude. 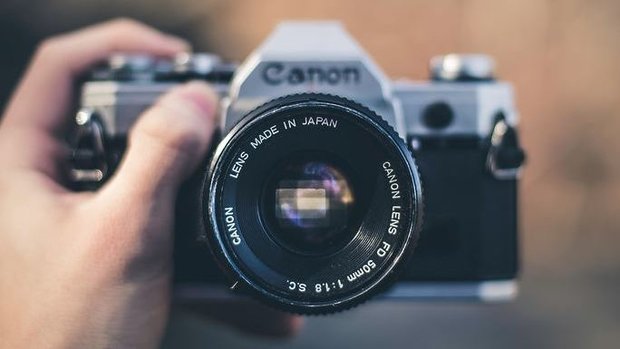 If you're not sure about other etiquette, head over to our article about the Cinema!