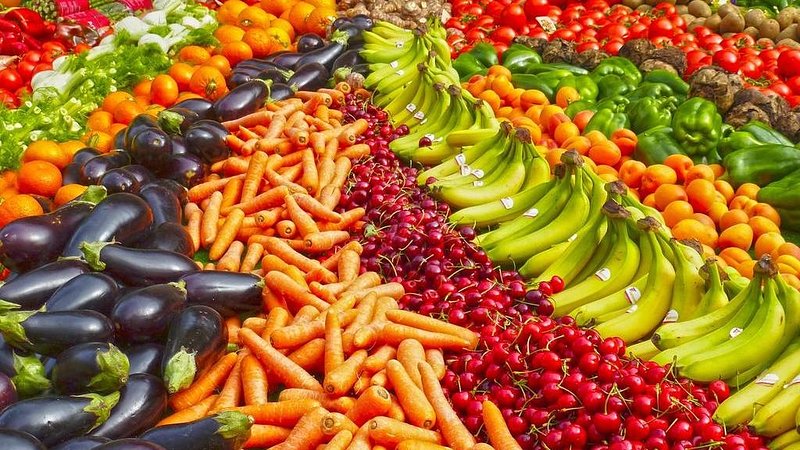 Veganism is becoming more and more popular and is not only beneficial to animals but also to the environment.

Whether you are already a vegetarian who is transitioning into veganism or an omnivore who has simply decided to ditch animal products, these tips should help you adapt a new lifestyle.

DO start small, if you change your diet completely from one day to the other and give up everything you're used to eat, you won't stick to it. Try for example to cut down your meat consumption and expand Meatless Monday to a couple more days, only have it once or twice a week instead of every day. Then slowly stop eating it altogether and start replacing other animal products, such as milk, with vegan alternatives.

DON'T rely on vegan junk food. It is tempting to just live off processed vegan food, especially when there is a vegan alternative for (nearly) everything, from ''chicken'' nuggets to ice cream. These might be convenient and taste good but in the long run only eating these is unhealthy and balance is key. This doesn't mean that you shouldn't consume them occasionally.

DO experiment while cooking, try for example to make a vegan version of your favourite dish. A vegan cookbook or recipes from the internet might help you with this. Maybe you'll even find a new favourite dish you'd never heard of before.

DON'T give up on eating out, not only are there a number of vegan restaurants in the city but most restaurants also offer a vegan alternative. If they don't have a vegan option they are willing to make you one if you ask politely, they might be confused at first but it is really not that hard to make a pizza without cheese.

DO tell your friends and family that you've changed your diet, after all some things have changed and it is just respectful to tell them in case you're eating together.

DON'T mind if people make fun of you, you're doing this for you and in fact they are just being childish. 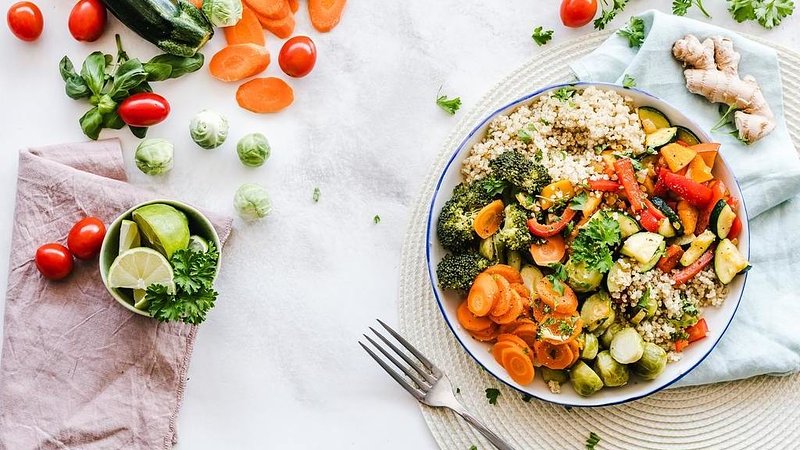 DO make sure that you are eating enough, if you replace your animal products by vegetables you have to increase the volume, as their calorific density is lower than the one of meat for example, which means that you have to eat more to get the same amount of calories.

DON'T be worried about not getting enough protein, meat might be a source of protein but it is not the only one. Foods such as tofu, lentils, oats or nuts are all good sources of vegan protein, you just have to make sure to eat them.

DO try as many vegan alternatives as you can, chances are that there is a whole range of foods out there that you've never tried before. You would be surprised by how many alternatives for milk alone are out there and at least one of them will be to your liking. If you miss the taste of meat you can even try one of the vegan burgers which start to get scarily close to the real thing.

DON'T restrict yourself too much, if you're really craving an ice cream or some cheese just have it. Restricting yourself will just make you unhappy and you'll end up giving up your new diet entirely.

Following the above, DON'T think you've failed just because you gave in to one craving, transitioning takes time and cannot be done in a day or even a month, after all you are changing a huge part of your life. 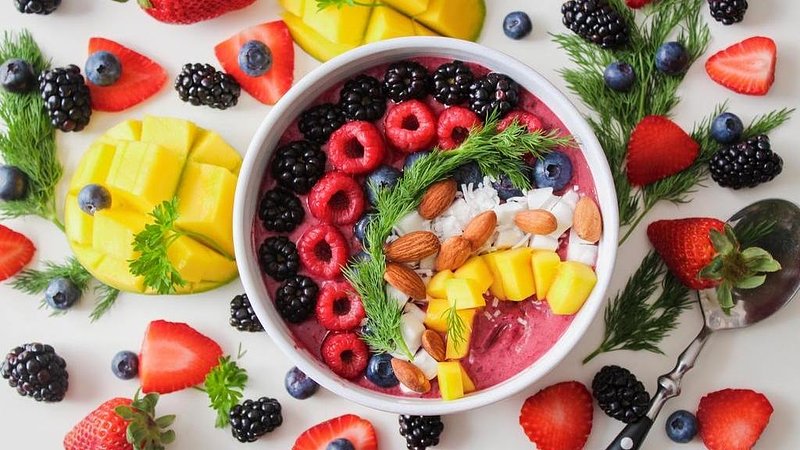 DO take supplements, a vegan diet mostly provides you with the necessary nutrients but some vitamins such as B12 are mostly found in animal products. In order to prevent any deficiencies it is best to take a supplement, these can be found in most ordinary supermarkets. If you're unsure about what to do just talk to your GP.

DON'T stop having tasty meals, vegans do not only salads and raw vegetables, against contrary believe. Experiment with different sauces, herbs and spices. Vegan and boring are by no means synonyms.

Finally, DON'T brag about your newly adopted lifestyle, you might be doing something good but boasting vegans are the reason people don't like vegans.

In the end, adapting a vegan diet comes with some challenges and if you realise that it makes you unhappy or unhealthy giving it up again is fine too, as long as you do what is best for you.