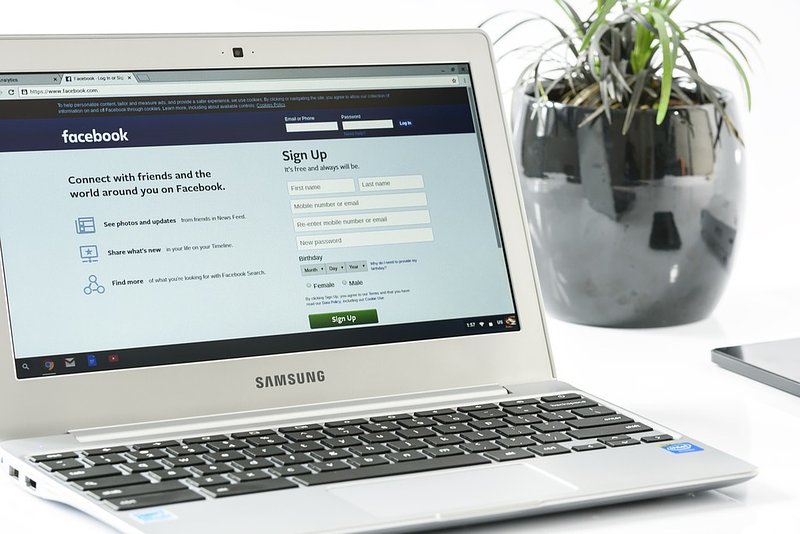 Picture the scene. You’re browsing online during your lunch break: perhaps you’re on Twitter or Facebook, or maybe you’re even on Reddit. You come across an article on a topic which is proving contentious. Maybe a debate about holding a second Brexit referendum has been suggested again.

You click onto the comments and see another debate emerging. In some circles, this debate might even be filthier than the mud-slinging between the members of the Conservative Party in the United Kingdom.

You read one comment in particular: “This guy doesn’t know what he’s talking about,” you scoff to yourself. You put down your lunch and crack your fingers. Time to respond… .

Before you go on, maybe it might be worth to remember some do’s and don’ts before entering an Internet battle. If you’re finding yourself tempting to get involved in online beef, maybe have a glance at the following first.

Do be polite. Remember you’re engaging with other people. Would you insult someone to their face?

Don’t be a keyboard warrior (def: a person who behaves aggressively and/or in an inflammatory manner in online text-based discussion media, but at the same time does not behave similarly in real life, potentially due to cowardice, introversion or shyness). Similar to the above point, remember comment exchanges on the internet should be considered like exchanges in person. The anonymity of the internet is a beautiful thing, but don’t think that hiding behind a computer screen gives you power. Spoiler alert: it doesn’t! And if you abuse someone online, you can end up in court with a hefty fine. 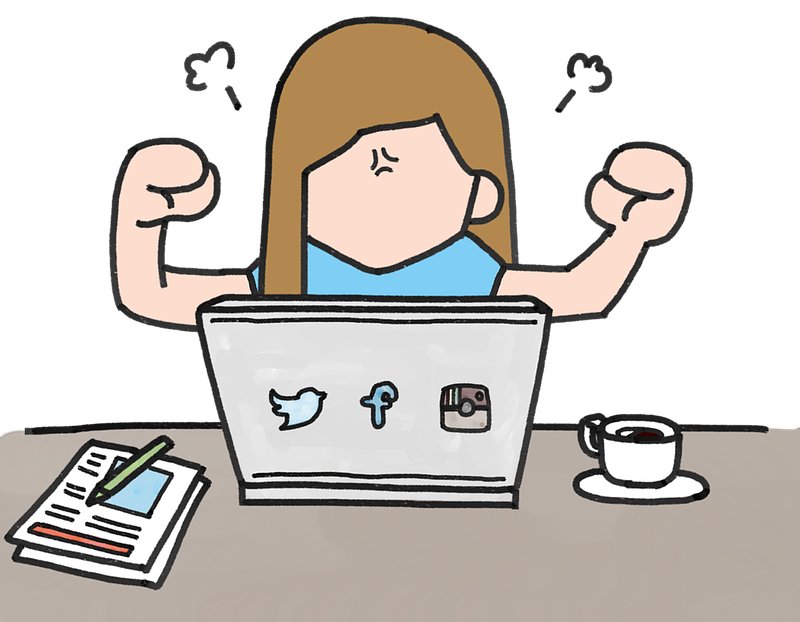 Do think about your response before posting it. Does it seem a bit hasty? Perhaps a bit too aggressive? Would your mother wince at it? If you respond ‘yes’ to any of those three, maybe take a step back, have a cup of tea, and chill out for a minute. Then read your comment again and see if it’s worth editing and expressing yourself in a more nuanced and articulate manner.

Don’t use all caps in an attempt to convince someone of your opinion. It won’t work. The school of virtually screaming your thoughts at someone has rarely been successful, if ever (please feel free to disprove me on that point), and you’ll just end up looking like a fool.

Do treat it as an insightful debate. Other people can make good points, and what’s more, you can change your opinion on a matter if somebody presents their argument in a way that makes you think ‘Actually, I hadn’t thought of it that way.’. What’s the point in debating someone if you’re steadfast against changing your view ever.

Don’t descend into ad hominem attacks. Someone may have a poor argument, but really you should take issue with the argument itself and suggest their point is flawed (while justifying it!) rather than insulting them for something like their appearance. 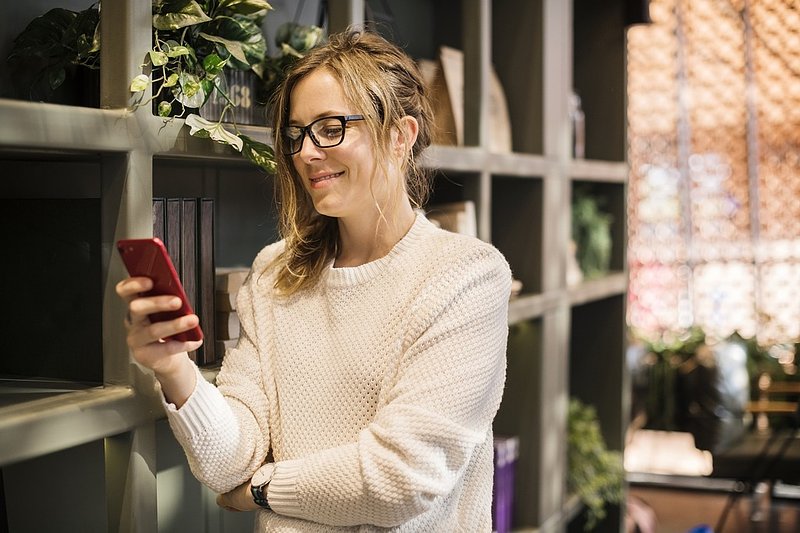 You may not be able to tell, but this woman is following a comments argument and enjoying every moment. / © pixabay

Do remain classy. If someone else decides to start attacking you, that doesn’t mean you have to do the same. Kill them with kindness or just agree to disagree. On that point,…

Do take a step back and stop responding if you just find you’re getting angry. Some random person on the internet isn’t worth getting yourself worked up. Sometimes, it’s better to just step back and close the browser or app.

Don’t be racist, xenophobic, sexist, etc etc. There’s really no further need to explain this point, but if you do want further justification – hate speech is illegal. As with the point about internet anonymity generally being a façade, there can be repercussions for what you write online. So check yourself before you wreck yourself, eh?

Do remember that it is very difficult to delete things online and they might come back and bite you in the bum. A prospective future employer might not be impressed if they have a look at your career in being a keyboard warrior.

Don’t advertise your own wares in comments. People view that as spam and nobody’s interested.

Do keep the length of your comments moderate. Reading a block of text in a tiny comment bubble can be taxing for the eyes and more to the point, you’re engaging with others, not monologuing. If your comments tend to be on the lengthier, perhaps setting up a blog might be more constructive?

Obviously you can just ignore all this, but just remember, if you get too hysterical, people will just view your comments as entertainment and laugh at you. So stay classy?