There's choosing a seat and there's 'bossing' a seat. Here we cover the right way to be a good citizen on public transport.

Public transport is a bit of a slog.

It is a competitive place where those in the know can shave milliseconds from their commute. Can allow their heads to bash listlessly off the condensation soaked windows, as they slumber through yet another traffic jam or unscheduled delay.

Being as though we are shepherded to and fro destinations without having to do any of that actual pesky stuff, such as steering, accelerating or braking, why is it then, that we are so stressed and so darned irritable?

Perhaps it is a lack of manners on congested transport system. Is it the exorbitant* sums we are expected to pay to navigate our chosen metropolis?

Or is it that we just don't like being too near people for too long a time when we are too tired, under caffeinated and too late to work..?

Maybe these guidelines will help make that commute a little less arduous. 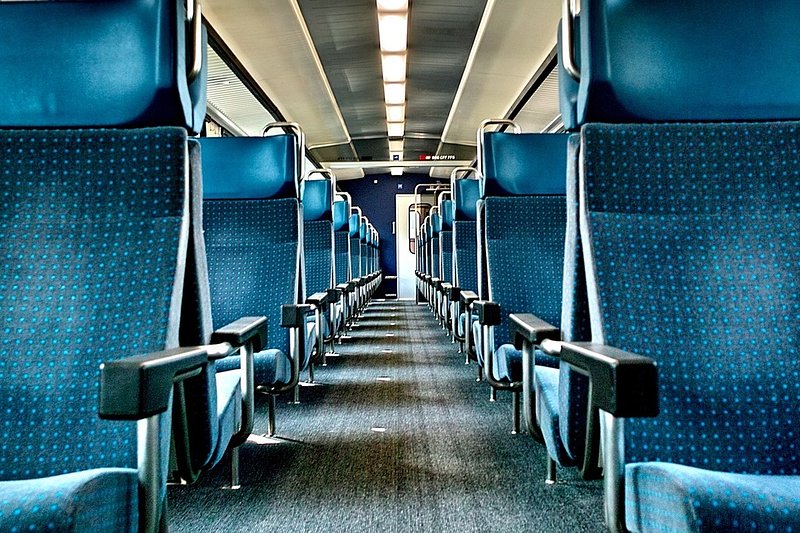 Do - form an orderly line. Being all elbows and knees whilst getting on might get you choice seating but will probably (almost definitely) result in your taking a bottom guff straight to the face from a disgruntled passenger.

Don't -  barge your way off the bus and knock each and every Tom, Dick and Harry / Tammy, Dina and...well, Harry, out of the way as if playing some twisted game of Human Ten Pin Bowling.

Don't - loiter at the door area, there's LOADS of free space in the gangways. Taking up free space will help avoid the two options above.

Do - make sure your kids are seated first and are safe. This makes it easier for all concerned esp. if dealing with longer journeys. Make sure pushchairs/prams are as secure as can be.

Don't - put your feet up. It may be relaxing but is poor form.

Do - use the handrails provided. They are there to offer support.

Don't - litter, it's rude, lazy and disgusting. Especially chewing gum, on, under, around seats.

Do - give up your seat to the elderly and or infirm. It is generally considered 'good form' and one of the more necessary basic human traits. The person (or persons) may refuse, but the gesture is important.

Do - keep your OH SO IMPORTANT discussions to a genteel volume. Not everyone is that concerned with your recent frivolities.

Don't - turn your mumble rap* tosh up on your headphones to brain melting levels. Worse still DO NOT have one of those awful Bluetooth volume boxes that are needlessly 'look at me' and are pretty much the surest sign there is that you are an idiot. *other genres are available.

Don't - go overboard on the PDA (pretty darn annoying) or rather public displays of affection.

Do - respect others privacy. Reading over their shoulder, be that for a book, or mobile device, keep your beak out of it.

Don't - lean on the doors, not only can you cause them to jam, you may end up doing yourself an injury.

Do - consider others around, these things (observed recently on a bus), are no, no's: bogey flicking, nail clipping, flossing, shaving, nose hair trimming, spot popping. You get the idea. 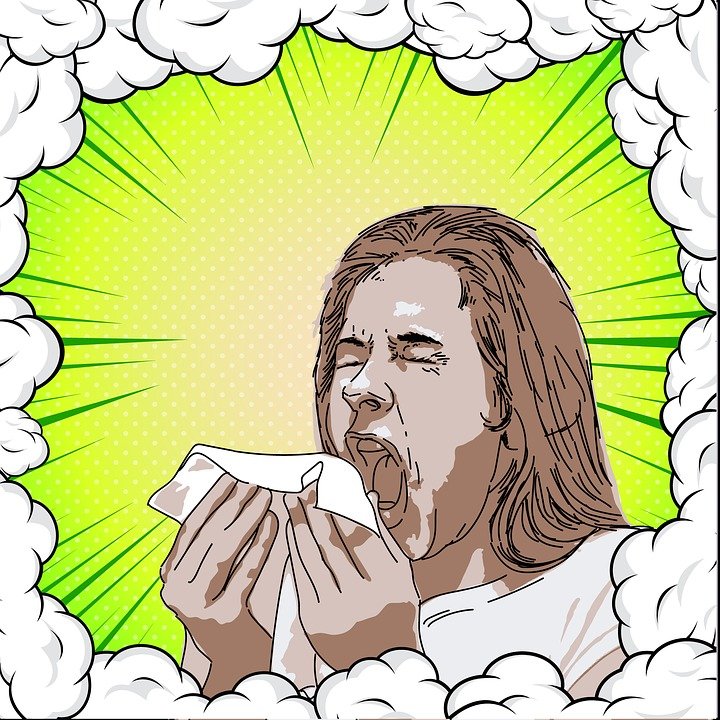 Don't - be a germ factory. Keep your slobbering, sniveling maws and paws as clean as possible.

Don't - be a greedy bum. These are the sort that take two seats rather than one. I am not referring to the larger members of the public here, more the folks that will take up room across two seats so as only to prevent someone else sitting down.

Do - have the right change when paying for a ticket. The drivers have not limitless amounts of change with which to break a 50 sheet each and every time. It is not Smaug's fortunes tucked behind their special, bouncy, flouncy seat.

Don't - put your wet coat, brolly bag on the seat next to you. It takes up a seat, YES but also makes for a soggy arsed passenger later on.

Do - remember that causing a stink metaphorically, is trumped only by an actual stink. Be sure that you're in tip top shape. No stinky foods, no unnecessary odours etc etc.

Don't - do the weird leg spreading thing. You know, when guys sit with their legs really far apart.

Don't - smoke. Yep, it's 2019 and smoking on public transport is prohibited. Still, some 'forget' and light up anyway. It must also be said that lighting up as you leave the carriage is also 'smoking'. So is gasping down a few final drags of your death stick whilst getting on the transport and exhaling into the carriage. It might technically appear as though you've stopped smoking before sharing a cramped public space but technically, no, officially, you're a bad person.

Do - keep an eye on your belongings. Self explanatory, really.

Don't - vandalize. Graffiti can be and IS celebrated as an art form. Biro tags about whom are BFF's forever or who is a slag and that ACAB is not wholly the same thing. Nor is the burning of seats, ripping or slashing of arm rests, smashing of just about anything. These are, in fact, criminal damages and you may (here's hoping) end up with a conviction and substantial fine.

Do - get ready to alight a little bit ahead of your stop. It'll help everyone. Really, it will.

Do - if in the aisle seat, pay attention to when your co passenger needs to get off.

Don't - fall asleep on the shoulder of the poor folk next to you.

Don't - rub up. We say this in every one of these but it seems that there are still those prone to doing the old sneaky touch thing. It's sexual assault. Hopefully you get locked up.

Do - smile. Yes, it may seem a bit odd. Creepy even. But a smile, a genuine one, may just start or end someone's day off in right right way.

Don't - sit in the seat that's reserved for someone else without at least inquiring with the driver/conductor/attendant.

Do - choose, well in advance whether it will be the ass or the crotch.

*they are not that costly.