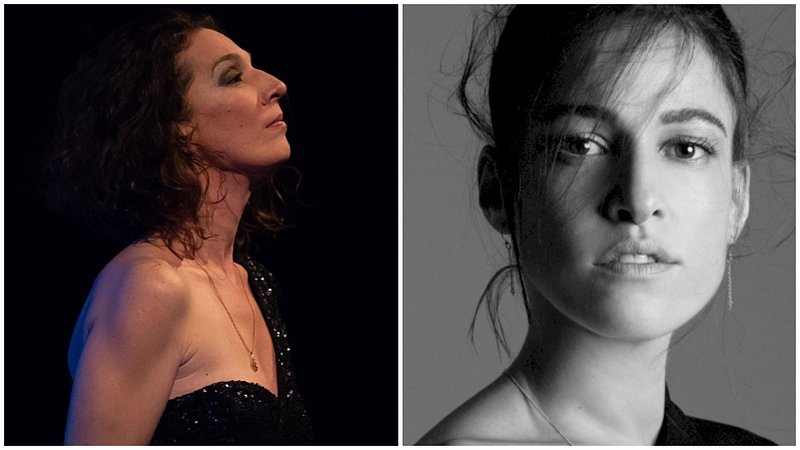 Fans of world music and Portuguese fado will not have missed this upcoming weekend's concert series at Trifolion Echternach.

Both Dulce Pontes and Carminho are coming to Luxembourg on Friday, 26 November and Saturday, 27 November respectively - and we've got a pair of tickets to give away to both shows!

All you have to do is send us an email at contest@rtl.lu and tell us which concert you would like to see, with a quick line on why you look forward to the artist and their music.

Names will be drawn on Thursday afternoon, and winners will be contacted by email. Good luck!

Dulce Pontes is one of the most renowned world music artists in Portugal. Since her breakthrough with "Canção do Mar" in 1993 she has travelled the world playing some of the finest contemporary concert venues.

Her career path led her to collaborate with other great artists, including Italian film composer Ennio Morricone, for whome she sang on "Cinema Paradiso", one of the most significant Italian drama films from the 80s.

In Luxembourg this weekend she will take the audience on a trip around Brazil, rediscovering songs full of passion, dance and sensuality of the Brazilian diva Elis Regina.

Dulce's background in theatre will surely make this an intriguing and powerful experience.

Carminho is part of a new generation of unique fado artists since her debut Fado (2009). All three follow-up albums, Alma (2012), Canto (2014) and Carminho Canta Tom Jobim (2016) went straight to number 1 in the Portuguese charts.

Also performing on Saturday is Luxembourg-based Marly Marques. The singer honours her Portuguese origins and love of Spanish and Latin American music by inviting audiences on a nostalgic journey that takes them to traditional songs of the Iberian Peninsula and Latin America, from fado to bossa nova to bolero.