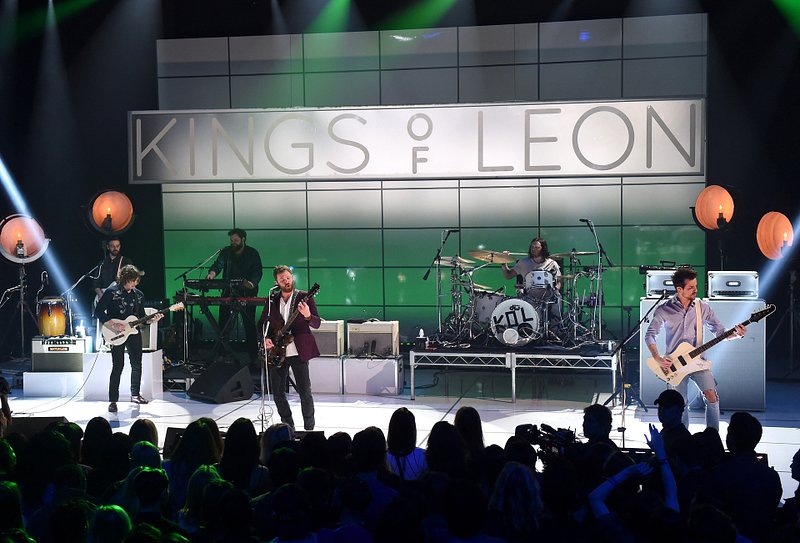 Kings of Leon are set to headline the new festival USINA 22, which is being organised to celebrate Esch's status as the European Capital of Culture in 2022.

For two days in June, Dudelange's city centre will be dedicated to music, art, theatre, and dance.

A new open-air festival will take place at the 'Neischmelz' site on the weekend of 11 and 12 June.

The event will be organised in a joint effort between the municipality of Dudelange, the 'Opderschmelz' cultural centre, Atelier, the culture club 'de Gudde Wëllen', and the organisers behind Esch 2022.

And a particular treat is in store for rock aficionados on Saturday, 11 June.

After appearances in 2009 and 2014, the Kings of Leon will finally return to Luxembourg as the headline act on stage. Their performance will feature tracks from their 8th studio album "When You See Yourself", which was only released in early-March of this year.

The American rockers are best known for hits such as Sex on Fire and Lose Somebody.