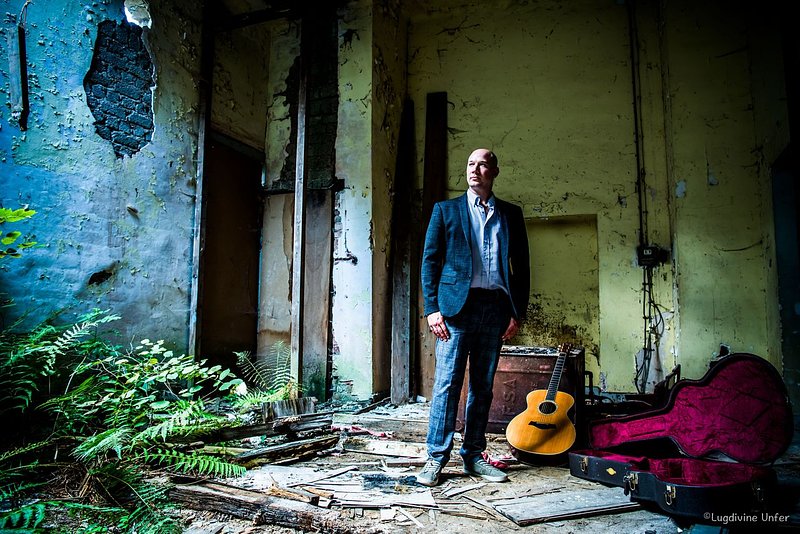 The Luxembourgish singer-songwriter will present his brand-new CD at Opderschmelz on 27 September after coronavirus postponed the gig until this weekend.

Sven Sauber is a familiar face in the local music scene, working as a versatile session musician and guitarist for and with numerous artists across the musical spectrum. Now he is finally putting out his own debut album, "Another Day", showcasing his musicianship and songwriting skills.

At the core of Sauber's music lie acoustic folk melodies, coated with personal lyrics as if they came straight out of his diary. His honesty as a person is reflected in his compositions, which he will be presenting with band and live strings on 27 September at the Opderschmelz Cultural Center in Dudelange.

Born in 1986, Sven Sauber took lessons at the Conservatory of Luxembourg before his journey brought him to Paris. A scholarship of the Bertram Pohl foundation enabled him to take private classes with musicians such as Chester Thompson (Frank Zappa, Genesis), Luis Conte (Santana, Pat Metheny) or Angie Cassaux-Berthias (Supertramp, Bobby McFerrin).

In 2009, Sauber moved to London to pursue studies in “Popular Music Performance” at the Tech Music School (University of West London). He has the honour to study under highly acclaimed professionals such as the guitarist Femi Temowo (Amy Winehouse, Soweto Kinch), the producer Phelan Kane (Placebo, Dido) and many more.

“Fading Away”, the first single of the album, was released in January, together with a music video produced by Fabien Spaus.