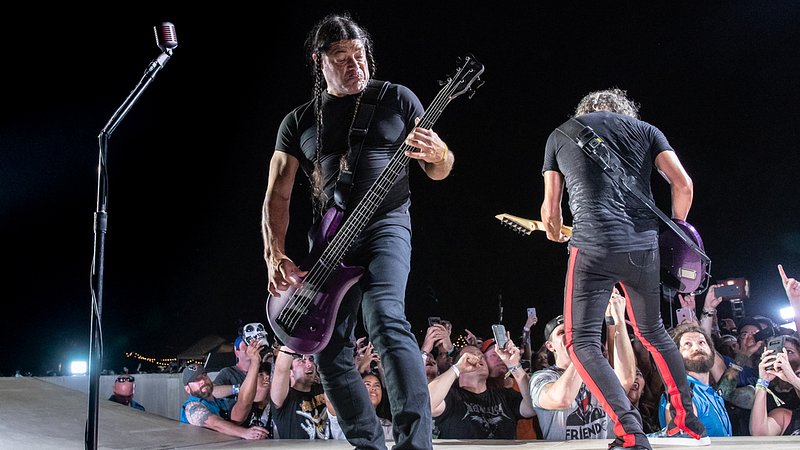 Following their cover of "Viva Colonia" by German band Höhner at a concert, Metallica now needs to dig into their pocket.

It all happened at a Metallica concert in Cologne on Thursday. The band surprised their fans with a metal cover of the local hit "Viva Colonia". The cover lasted roughly a minute.

Now, the band has to pay €7,000 in copyright charges to the band Höhner and their label. The lead singer of Höhner highlighted that they were honoured that their song had been covered by such a big name band, and that this was not about the money.