Collecting a number of awards which include BRIT Award for Best British Female Artist and European Border Breakers Award, Q Magazine award for Best Track in 2005 and an Ivor Novello Award in 2006, KT Tunstall has been consistently successful from day one.

The singer is now touring WAX, the second album of a thematic trilogy covering spirit, body and mind. It follows KIN, a UK Top Ten album released in 2016.

KT Tunstall is performing six shows across Europe with a new set-up, which promises an exhilarating show and den A will be given the full treatment this coming weekend.

Fancy having a wee natter with KT Tunstall? 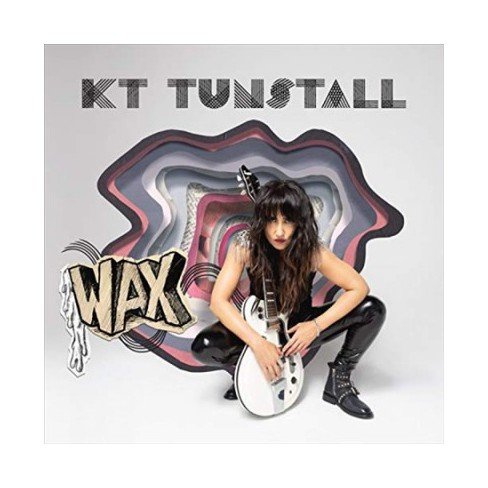