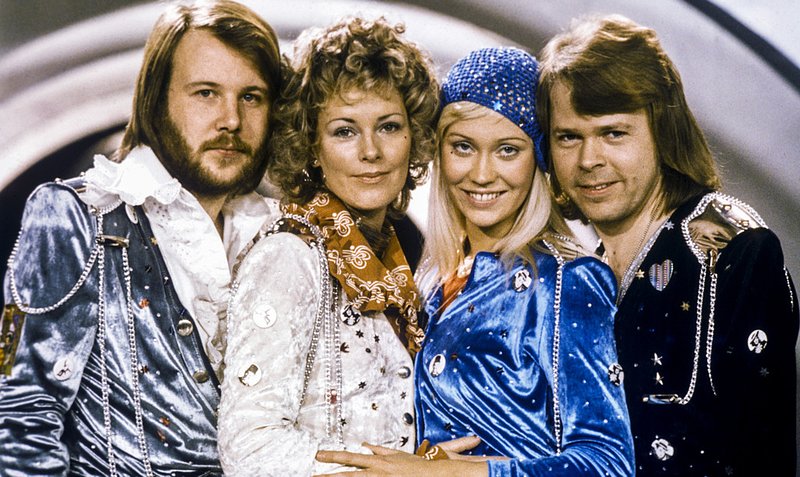 In this week's edition of 'stories behind the songs', we take a bit more of an imaginative leap and examine ABBA's Fernando for any historical basis.

As a disclaimer, this may be quite the reach in interpretation. Why, you ask? According to Genius.com, songwriters Benny Andersson, Bjorn Ulvaeus, and Stig Anderson may not have had any historical inspiration at all!

"That lyric is so banal and I didn’t like it. It was a love lyric, someone who loved Fernando, but I inherited the word ‘Fernando’ and I thought long and hard, what does Fernando tell me? I was in my summerhouse one starry evening and the words came, ‘There was something in the air that night’ and I thought of two old comrades from some guerrilla war in Mexico who would be sitting in the porch and reminiscing about what happened to them back then and this is what it is all about. Total fiction."

The songwriter has spoken. However, the beauty of interpretation allows us to on occasion ignore the songwriter. As a result, I will be taking the catchy song as a basis to discuss the war between Mexico and the United States of America in the nineteenth century. This is more of a humourous exercise, as based on the above fictional account, the events in Mamma Mia 2: Here We Go Again! do become rather ludicrous. More on that later.

Granted, the story from the song may be entirely fictitious, but could it refer to any real-life events? Whilst Ulvaeus may have just been taking elements that partly resemble reality, we can look at the lyrics to try and situate the story. The song looks back at a memory and is full of nostalgia alongside themes of patriotism. The narrator talks through their fear of war and sets the scene for the memory, but is confident that they do not regret what they and Fernando did.

The mention of a bugle and drums could situate the conflict the narrator mentions as being in the nineteenth century. But which conflict? Mexico had a lot of wars between its declaration of independence, including a war of independence. The country went through a turbulent time and changed its status multiple times. First, it was the Mexican Empire (1822-23), then the First Mexican Republic, then the Centralist Republic of Mexico, the Second Mexican Republic, the Second Mexican Empire, and finally, the United Mexican States. All of this in the space of forty odd years. 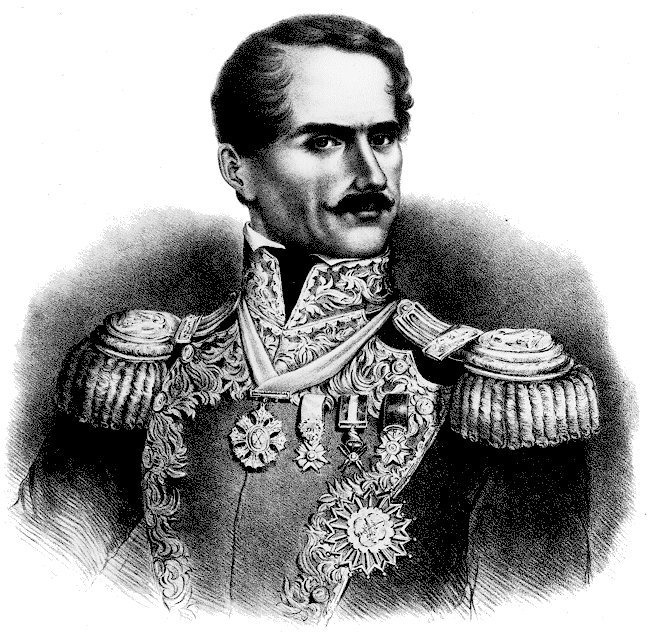 As an illustration, I've copied the time in office of Antonio López de Santa Anna below. As it shows, he was hopping in and out of office so many times that historians sometimes refer to the first half of the nineteenth century in Mexico as the "Age of Santa Anna". Santa Anna was well known as an political opportunist and was a military general and dictator to boot.

We've established that there were a lot of wars involving Mexico in the nineteenth century. So, the question is, which one is referred to in Fernando? The line Do you still recall the fateful night we crossed the Rio Grande allows us to discern that the war in question is the Mexican-American war of 1846-1848, as much of it did revolve around territorial disputes, to which the Rio Grande proved pivotal. Despite the secession of the Republic of Texas, which goes on to join the United States, Santa Anna refused to acknowledge the existence of the republic and viewed the territory as Mexican. The Mexicans were the aggressors in the conflict and ended up losing a significant amount of territory, including Santa Fe de Nuevo Mexico and Alta California, making the Rio Grande the border between the US and Mexico.

This could be the conflict that the narrator of Fernando remains nostalgic about, as the insistence on not regretting any of it could imply that the troops the narrator and Fernando were part of were unsuccessful:
For liberty, Fernando
Though I never thought that we could lose
There's no regret

The emphasis on liberty suggests the narrator and Fernando are young Mexican troops (alongside their fear of war) as they would continue to be full of patriotism, given that the country had emancipated itself from Spain a mere twenty years before and they would have grown up on stories of Mexico's independence.

Of course, the details remain sparse as the song is based on fiction. However, it is entertaining to try and discern references to historical narratives. On the topic of Mexican history, there is a further European connection which I find fascinating (although utterly unrelated to music). The Second Mexican Empire was a poor French maneouvre at gaining influence in Mexico by installing Maximilian I as the emperor of Mexico. Spoiler alert: he was executed by Mexican forces. The interesting thing is how this adds yet another dimension of tragedy in the life of Austrian emperor, Franz Joseph I. Maximilian was his younger brother. In addition to this, Franz Joseph's son, Rudolf, committed suicide with his lover and then his beloved wife, Elisabeth, was assassinated in Geneva.

Fernando in the canon of Mamma Mia 2: Here We Go Again!

Now, you may require a hefty handful of salt with this next segment, but I want to examine the universe of Mamma Mia 2. In the movie, we meet Ruby Sheridan (played by Cher), the mother of Donna and grandmother of Sophie. At the party organised by Sophie, Ruby makes a surprise appearance and discovers her old lover, Fernando, who is the manager of Sophie's hotel. It turns out that Ruby and Fernando were lovers, which obviously prepares the scene for a duet!

Given that the movie is meant to be based in the present, give or take a few years, this raises serious questions about the ages of Ruby and Fernando. Singing the lines 'Do you still recall the fateful night we crossed the Rio Grande?
I can see it in your eyes, how proud you were to fight for freedom in this land', my conclusion is that Ruby and Fernando are either time-travellers or immortal beasts. Why? 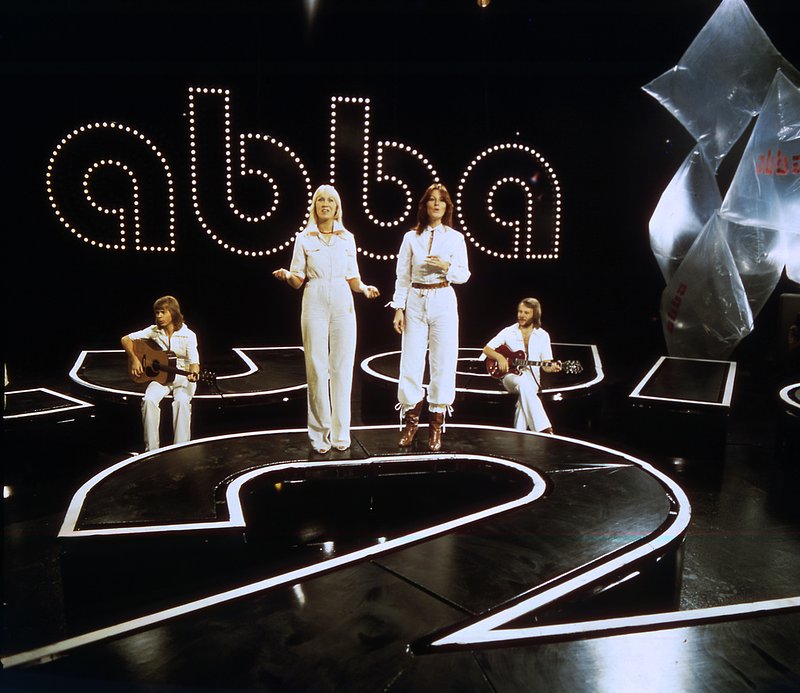 According to the movie-verse, the two met and were lovers in 1959. However, the mention of crossing the Rio Grande refers back to the nineteenth century, making both characters far older than they appear to be in the present time of Mamma Mia 2.

This is all of course based on an incredibly literal interpretation of both the song and the movie. I'm sure many of you will think I need to chill out and stop interpreting things so literally, but admit it, it makes the film and the song much more entertaining!

Thank you for bearing with me on this perhaps slightly absurd journey that begins with an ABBA hit and ends with a dose of time-travelling nonsense.

Nathalie Lodhi is a translator and editor for RTL Today and has an avid interest in music and history, although her topic of choice is usually Zimbabwean politics.