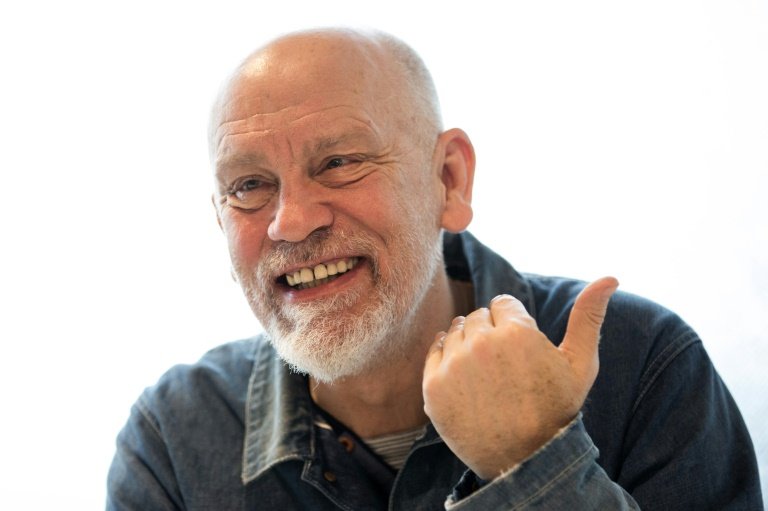 American actor John Malkovich is set to play the lead role in a screen adaption of Complètement cramé! (Completely Burnt Out!) based on the best-selling book by Gilles Legardinier. Luxembourg-based Bidibul Productions is behind the project.

The book by French author Gilles Legardinier is a best-seller in France, having sold over 1 million copies and translated into numerous languages. It tells the story of an elderly English entrepreneur who leaves for France to become a butler, the country where he met his wife.

Legardinier will be behind the camera himself and make his grand debut as a film director. Christel Henon, founder and partner of Bidibul Productions, has adapted the book for film.

Production is set to begin in February of 2022.

The production is shared between Luxembourg and France, and the Luxembourg Film Fund contributed €1.5 million.