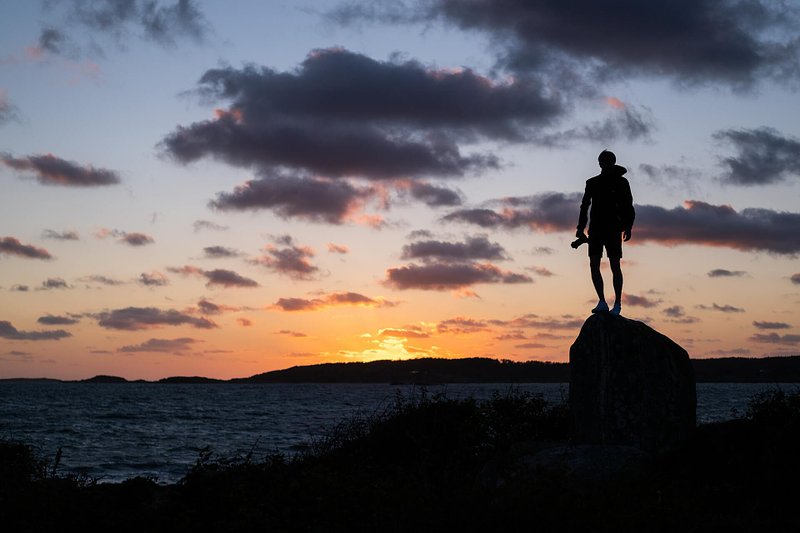 The Swedish city of Gothenburg is hosting a film festival without crowds, parties, and packed-out cinemas.

The Göteborg (Gothenburg) Film Festival 2021 is based on the theme of 'Social Distances', exploring the meaning of film during the course of the global pandemic.

But not content with merely exploring this theme through the movies on offer, the organisers have decided to offer socially-distanced cinema experiences to a few lucky visitors.

One film fan will get the chance to spend a week on the isolated island of Pater Noster, one of Sweden's most inaccessible and desolate locations. There they will watch 60 film premieres over seven days - all with no phone and no companions.

Other experiences on offer include watching a film in a deserted sports arena which normally has room for 12,044 ice hockey fans, or being the only visitor to the festival cinema in Gothenburg city.

The lucky movie buff who spends a week on the island will be required to submit a daily report about the films they watch as well as their experience of being cut off from the rest of the world on an isolated rock.

For those who would rather watch the films from the comfort of their own sofa, festival organisers will be screening all the premieres online.

The Göteborg Film Festival 2021 runs from 29 January to 8 February.