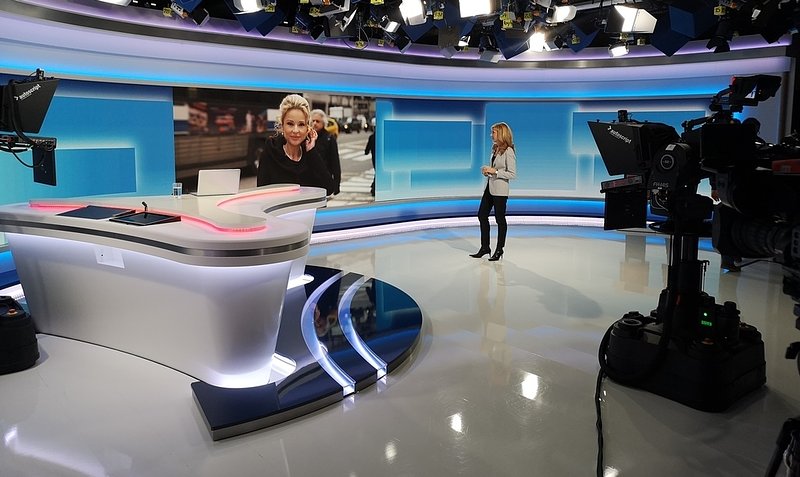 Earlier on Friday, the Bad Banks film crew came to RTL City on Kirchberg to shoot a number of scenes for the new season.

The first season of the critically acclaimed Luxembourgish co-production was available on Netflix, ZDF, Arte, and RTL Luxembourg. It should therefore not come as a surprise that the series has been renewed for a second season.

Fans will have to have a bit more patient as filming works have finally kicked off.

Luxembourgish actress Désirée Nosbusch announced on Instagram that the second season would comprise six episodes and recount the protagonists' struggle in a "financial world [that] reinvents itself half a year after the crisis."