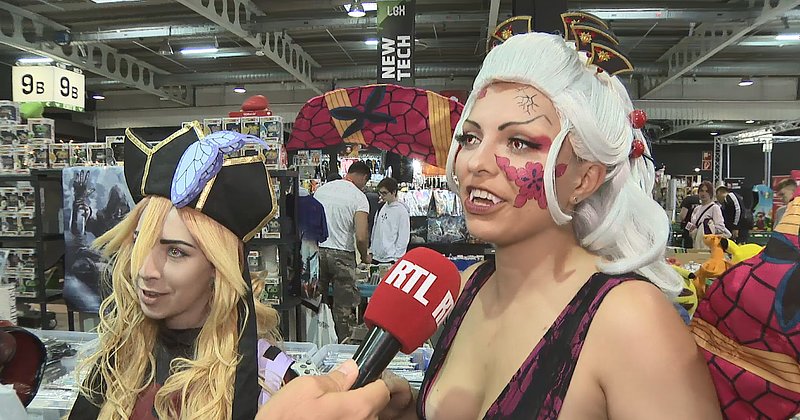 If you're not into video games, mangas, or fantasy in general, you certainly won't recognise many of the characters that our colleagues from RTL 5minutes encountered at this year's edition of the LGX Convention at Luxexpo.

The LGX Convention annually draws numerous geeks and cosplayers from Luxembourg and abroad to the Luxexpo halls. An opportunity to explore the world of gaming, Japanese pop culture, or simply meet with people equally interested in this sphere of the entertainment world thus concluded once again on Sunday evening.

Even people who prefer not to dress up as one of their favourite video game characters still got to explore numerous attractions over the course of the weekend. And with a vast selection of old-school games, including Super Mario Bros, visitors were bound to experience some true childhood nostalgia at Luxexpo.