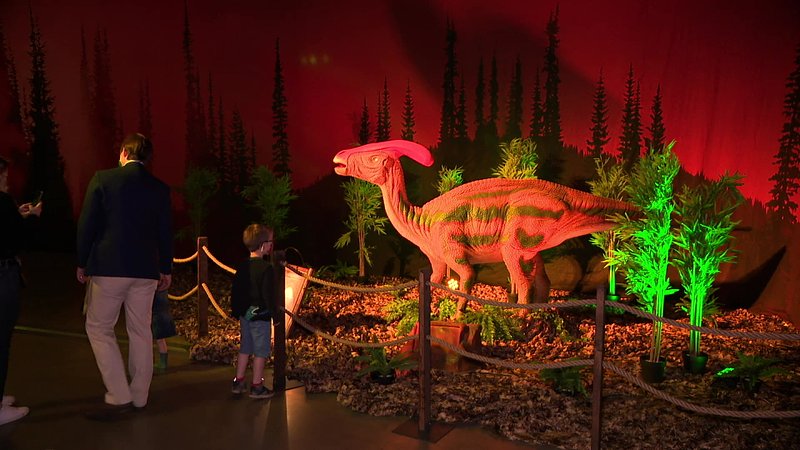 Despite having been extinct for millions of years, dinosaurs still manage to fascinate people of all ages.

Once the planet's most dominant species, dinosaurs became extinct long before the first humans started walking the earth. In modern times, they are still an object of fascination to many, with exhibitions, movies, and myths regularly surrounding the ancient creatures.

At Rockhal in Esch-sur-Alzette, a new dinosaur exhibition can now be visited, which will remain installed until 9 September. Twenty different dinosaurs have been reconstructed for the exhibition, including the notorious apex predator Tyrannosaurus rex.

Before moving into Rockhal, "Dinosaur Invasion" was last set up in South America. The exhibition is open daily from 10.00 a.m. to 6.30 p.m., while tickets have to be ordered in advance.