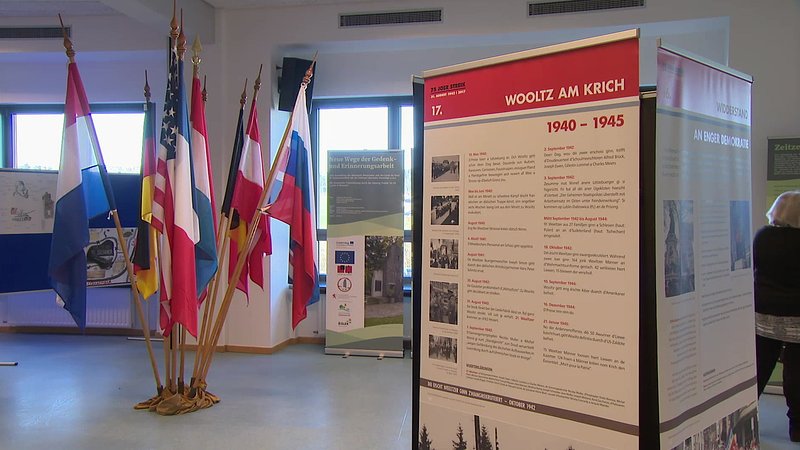 The award was given to the school for its World War II memorial project.

The Lycée du Nord has actively worked on the preservation of WWII memories for many years.

Teachers thus regularly involve students in larger projects that go far beyond textbook-learning, which may include workshops, documentaries, visits to memorial sites, and further outside activities.

For these efforts, the school has now received the René-Oppenheimer-Award, which was accepted by both student and teacher representatives. The award is a recognition of the year-long work on collective memory undertaken by the Lycée du Nord.

René Oppenheimer, who was born in 1930, was deported by the Nazis in 1943 and died in the Auschwitz concentration camp one year later. In 1991, his father created a foundation in the name of his son, which regularly rewards efforts against intolerance.