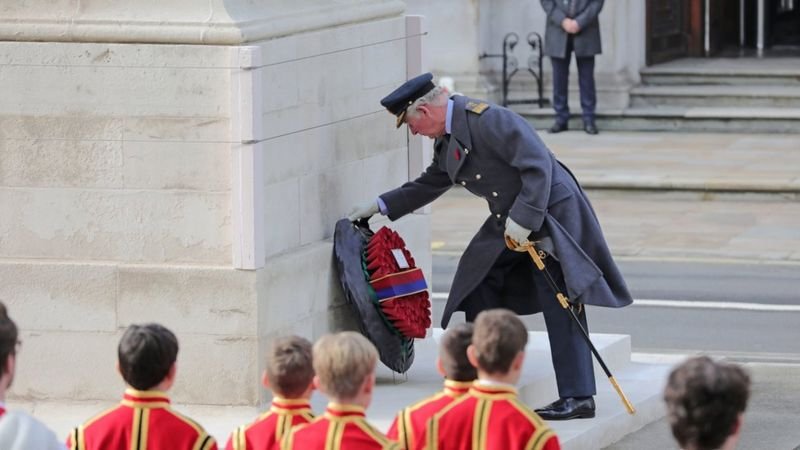 The Prince of Wales placing a wreath at the Cenotaph in London's Whitehall. / © BBC.com

After four years of extensive fighting across the globe, World War I, which left Europe in shambles, finally came to an end. In March of 1918, the German Army or what was left of it led a final all-out attack at the Western Front, which managed to diminish month-long efforts by the Commonwealth Forces within days. Nevertheless, this last act of desperation should turn out to be too insignificant to avoid defeat, as Germany was struggling both on the national and international front.

Shortly thereafter, peace negotiations were initiated between the Allied Forces and Germany, the final Armistice agreement being signed at Compiègne in France. Ever since, 11 November has been commemorated throughout the Commonwealth with a two-minute silence to remember the fallen of all armed conflicts that followed World War I. 2020 further marks the 75th anniversary of Victory in Europe Day (VE Day), as well as Victory over Japan Day after World War II.

To honour the memory of the fallen, a traditional march usually takes place past the Cenotaph in London's Whitehall on the closest Sunday to 11 November. This year, the ongoing pandemic and the restrictions imposed by the UK government made such a large gathering of people impossible. Instead, people were encouraged to stand on their doorsteps to commemorate the dead in private.

Last Sunday, a small and closed ceremony took place in London nevertheless. It was conducted in the presence of members of the Royal Household, while Prime Minister Boris Johnson was joined by former leaders Theresa May, David Cameron, and Tony Blair. Due to safety guidelines, social distancing was ensured throughout, which is why fewer than 30 veterans could join the service this year.

The Queen had already visited Westminster Abbey on Wednesday last week, where she commemorated the 100th anniversary of the interment of the Unknown Warrior. This grave holds the remains of an unidentified British soldier who fell during the First World War. The Tomb of the Unknown Warrior thus represents all service members who lost their lives in armed conflict, but whose bodies could never be located or identified. A similar grave was installed near the Arc de Triomphe in Paris on the very same day.

Remembrance Day is often referred to as Poppy Day, an expression derived from the customary red poppy that is often worn as an honorary ornament in the time leading up to Remembrance Sunday.

The flower also gained significance through the poem “In Flanders Fields” by Canadian physician Lieutenant-Colonel John McCrae. He compiled it at the front in 1915 after losing a friend in the Second Battle of Ypres. The last stanza of the poem goes as follows:

Take up our quarrel with the foe:
To you from failing hands we throw
The torch; be yours to hold it high.
If ye break faith with us who die
We shall not sleep, though poppies grow
In Flanders fields.

Today, the sale of Remembrance poppies has become a way to raise money for former service members and their families. In 2020, the beginning of the pandemic cast a slight shadow over this longstanding tradition and the production of poppies came to a brief halt. The spirit of Remembrance was not to be broken however, with volunteers picking up production remotely across the UK. A notable story surrounds a team of disabled military veterans, who covered for a closed poppy factory in Edinburgh. 22 people continued to work from home throughout the first UK lockdown and managed to produce 8,000 poppies each, as reported by the BBC in June.

If you wish to make a donation for this year’s Remembrance, you can do so via The Royal British Legion, an Armed Forces charity organisation dedicated to the life-long support of former service members. 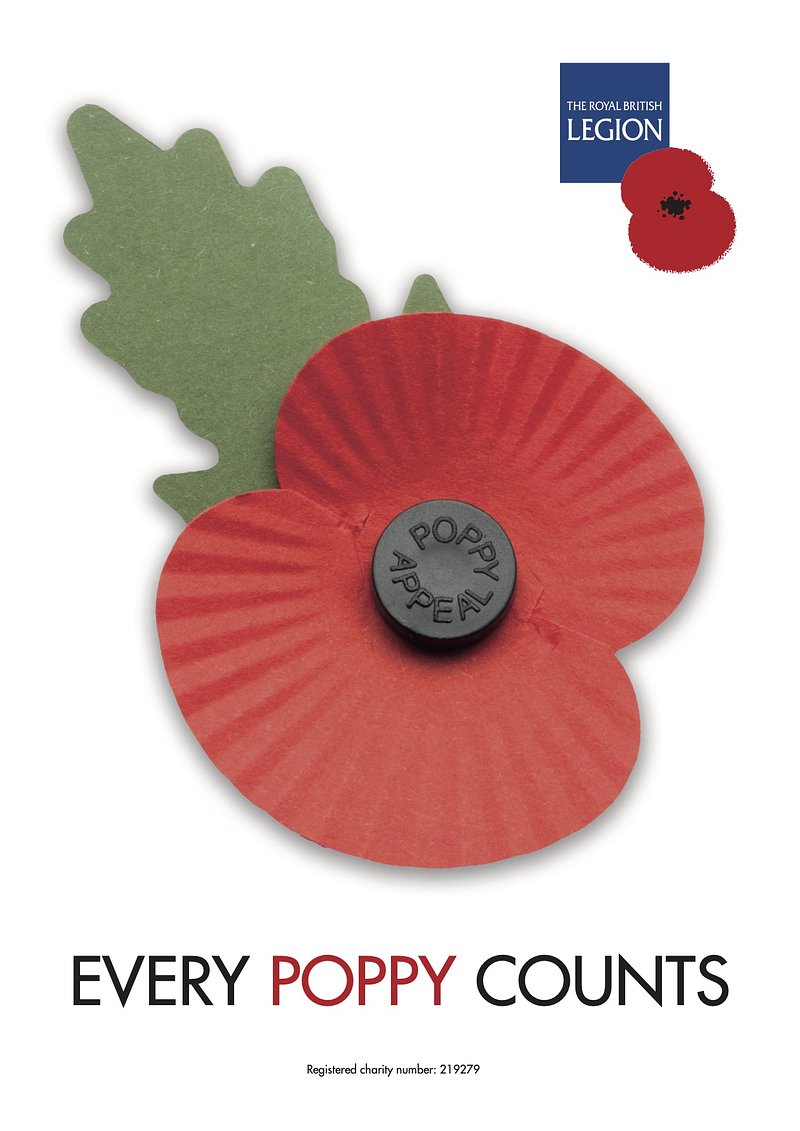