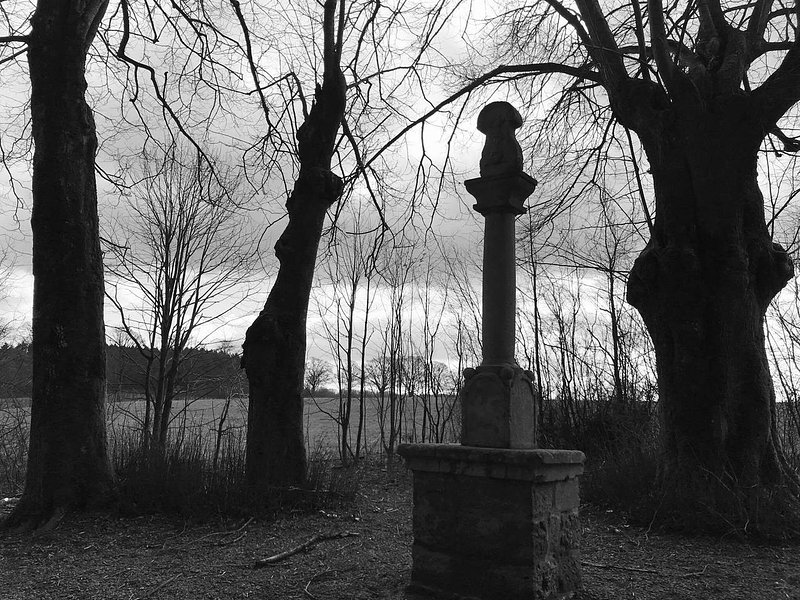 This week, we take a trip back in time to an era when the Fortress of Luxembourg was under siege by France in 1794. The villages of Differdange, Oberkorn, and Niederkorn would feel the wrath of the French occupiers.

Luxembourg City was hotly contested in 1794. The House of Habsburg held the fortress when the bloody French Revolutionary Wars were raging in Europe. The siege of the fortress by France kicked off in 1794 and lasted until 7 June 1795. The French inavaders did not manage to breach the walls of the city, which acquired a reputation for being amongst the best in the world at the time. The fortress nevertheless had to surrender after slightly more than seven months. Fun fact: Luxembourg City internationally became known as "the Gibraltar of the North" after the leader of the defence Lazare Carot called the city "the best [fortress] in the world, except Gibraltar." 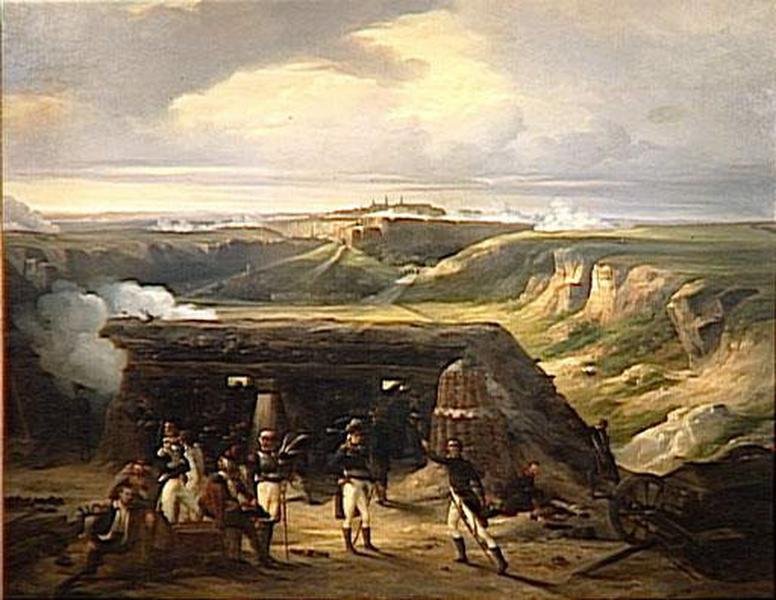 The times were turbulent to put it euphemistically. The French revolutionary army was based in the fortress of Longwy and planned its operations from there. Differdange was nestled between the respective spheres of influence of the House of Habsburg (and Luxembourg City) and the French invaders - and consequently morphed into a target of the bellicose French troops on more than one tragic occasion. The local abbey and the castle became the scene of many violent altercations because they were perceived as symbols of the feudal system.

Charles-Ferdinand Vesque was the main officer who started to organise the armed resistance against the French. Many locals happily joined the cause. The baron of Soleuvre provided them with weapons and ammunition. The resistance fighters did not take too kindly to the French and did not shy away from making their profound aversion known. 1794 was marked by countless ambushes on French troops that dared to venture too close to the villages of Differdange, Niederkorn, and Oberkorn.

On 17 April, nine French horse riders took the fateful decision to approach the barricades near Differdange. The locals reacted promptly and shot one of the riders in the chest. The remaining soldiers quickly retreated. The village knew that there would be retribution for the killed soldier.

Shortly later, the French vengeance materialised in the form of a 6000 soldiers who approached from Oberkorn and butchered a multitude of armed farmers. Vesque avoided capture by hiding but an abundance of locals were violently killed or taken hostage.

The French troops proceeded to take the majority of Niederkorn's population as prisoners. A spine-chilling fate awaited all of them: they were forced to dig their own mass grave before being shot in the back of the neck. The so-called "French Cross" ("Franzousekraiz") has been erected at this site to commemorate the many Niederkorn villagers who met their at the hands of the French troops, according to an information post (in Luxembourgish) at the cross. You can still visit the cross today.