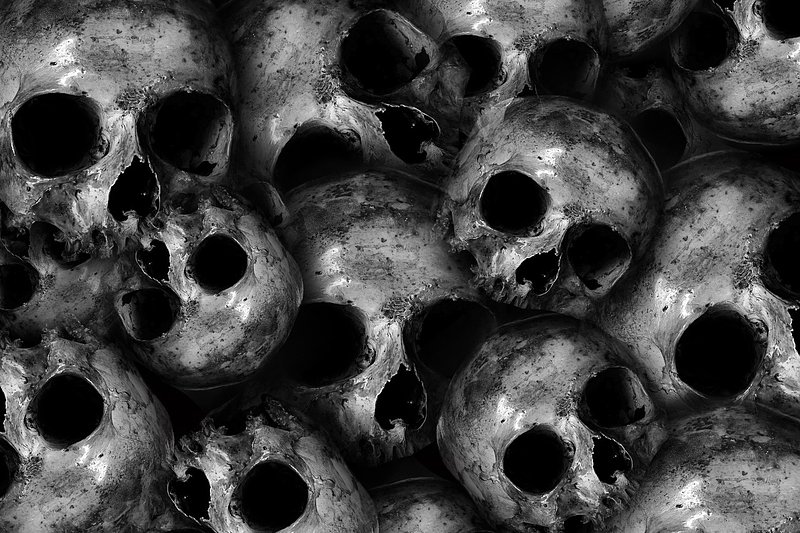 In this new series, we explore some of the darker and sometimes forgotten aspects of Luxembourg. Think sinister chapters of history, eerie folk tales, conspiracy theories, infamous criminals and contemporary issues. This week, we travel back in time and have a look at some of the worst pandemics ever to haunt Luxembourg.

Infectious diseases and other epidemics have inflicted a great deal of misery to humanity over the course of the centuries. Luxembourg is no exception in this regard. Here are some of history's worst pandemics that threatened to decimate the populations of the Grand Duchy.

World War I ended in 1918 but the horrors would not come to an end: the 1918/1919 influenza pandemic infected around 500 million people around the world. No place was shielded from the disease: even unfortunate souls living on remote Pacific islands and in the Arctic did not escape the pandemic's deadly reach. Depending on the source, between 50 and 100 million people paid with their lives - making the Spanish flu one of the deadliest epidemics in human history. The exact mortality rate is not known but it is estimated that between 10% and 20% of those who were infected passed away. A common theory is that the disease was imported into Europe from the US.

Many people also fell prey to the disease in Luxembourg but the total number of victims remains unclear. The country was still weakened by war and food was scarce, which facilitated the spreading of the virus.

On 23 October 1918, the Escher Tageblatt for example apologised for delays in delivering the newspapers to their clients because two thirds of their staff were infected. Protestant churches and the synagogue in Luxembourg City were closed, countless school children were affected, and the economy suffered as well: a fifth of Dudelange's steel workers called in sick. 18 of them succumbed to their injuries, including two young men aged 16 and 19.

Influenza ward at US Army Field Hospital in Hollerich, Luxembourg (1918).

The Black Death (also know as the Plague) haunted Eurasia and brought death to an estimated 75 to 200 million people. It peaked in Europe (including Luxembourg) between 1347 and 1351. Many historians believe that it originated in Central Asia and then travelled along the Silk Road to Crimea.

From there, it the disease was likely brought into central Europe by fleas living on rats that were omnipresent on merchant ships. Between 30% to 60% of Europe's population died - it took humanity 200 years to regain its former population levels. 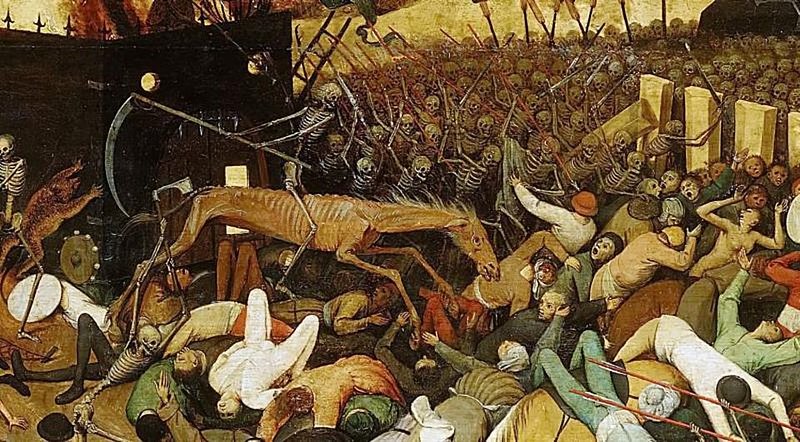 Luxembourg was haunted by several other plague epidemics in the following centuries. In his 1830 book on the history of Luxembourg City, Friedrich Wilhelm Engelhardt for example explains that "the Plague rampaged so violently [in Luxembourg in 1555] that entire populations were decimated. Some regions completely died out." Luxembourg City and Diekirch were reportedly worst affected.

In 1635, Luxembourg became involved in the violent Thirty Years' War when France declared war on Philip IV of Spain - troops marched through the future Grand Duchy. The following decade was marked by violence, food shortages, and outbreaks of the plague. In his first-hand account of the horrors that dominated Luxembourg in 1635 and subsequent years, Eustache de Wiltheim (a historian who died in 1667 - rue Wiltheim in Luxembourg City is named after him) narrates how the plague eventually started to haunt Luxembourg after the years of hardship that the long war had brought.

"In a short period of time," he writes, "thousands of people were snatched away. The churches and cemeteries did not have enough space to bury the dead despite already burying four to five people in one grave. It was therefore decided to consecrate  a garden behind the abbey in the Grund district - where many poor farmers had found refuge - and turn it into a graveyard." Wiltheim adds that people brought their dead relatives to the makeshift cemetery on biers before "lowering them into the ground and walking away."

Cholera - when 3,546 Luxembourgers died in less than two years

According to WebMD, "Cholera is an infectious disease that causes severe watery diarrhea, which can lead to dehydration and even death if untreated. It is caused by eating food or drinking water contaminated with a bacterium called Vibrio cholerae." 7 Cholera pandemics have occurred in the last 200 years, with the last one originating in Indonesia in 1961. 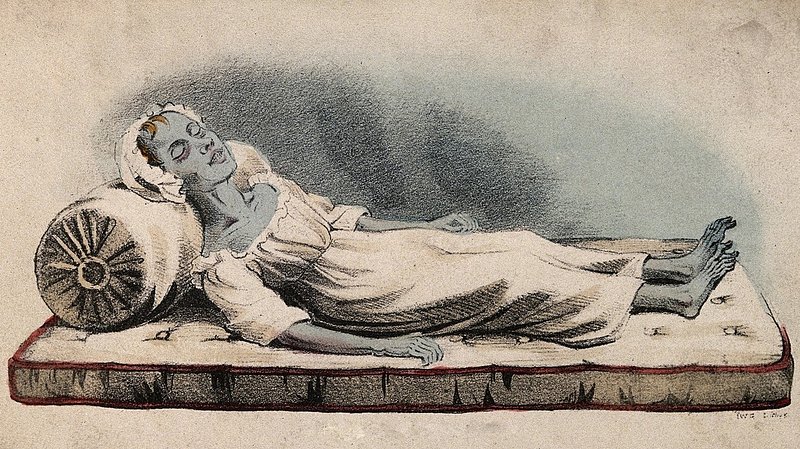 Cholera illustration. Cholera was also called the "blue death" because a person dying of cholera may lose enough body fluids that their skin turns bluish-gray.

Luxembourg was plagued by a Cholera pandemic in 1865. More than 3,546 people died in less than 2 years. The first infections reportedly took place in Hollerich, Wiltz, and Leudelange. The disease then quickly spread throughout the country.

The author of a Luxemburger Wort article from 1866 not only goes into great detail about Cholera-induced diarrhoea (we'll spare you the details) but also explains how "the infected are usually suffering from painful cramps and extreme thirst. Unsupervised, they would drink an entire bucket of water within minutes - only to throw it up again. [...] They have sunken eyes, their faces become narrow, their eyes turn upward and stand still, face and hands become ice cold, the tongue becomes cold, and even the breath feels cold. The chest has a blue shimmer, the hands are shrunken and look as if they had been cooked."

Much like Ireland, Luxembourg felt the terrible sting of potato blight (a kind of water mold that causes disease) in 1845. Infected potatoes came to Flanders from Northern America and eventually also arrived in Luxembourg. The following years were marked by crop failures and acute food shortages. It is unclear how many people died from starvation. 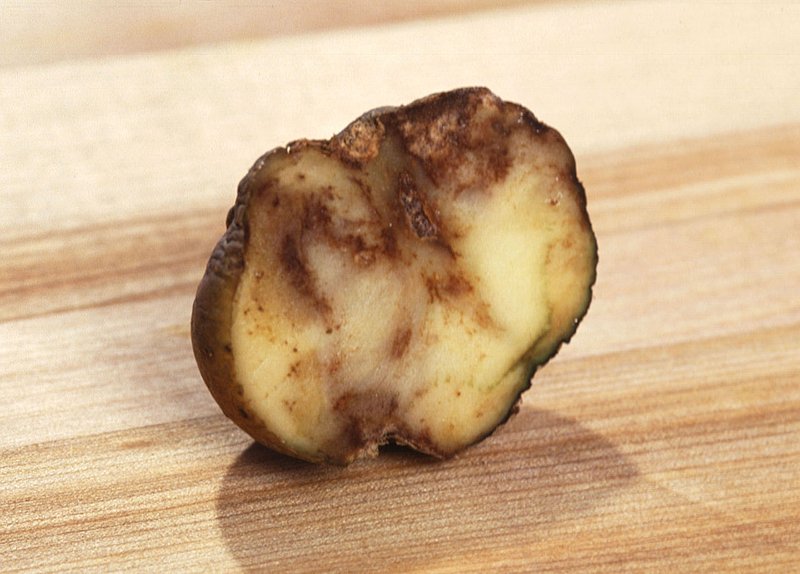